Received  as trees for planting in Citrus Variety Collection.

According to the developers, 'DaisySL' is an "early/mid-season maturing (early - late December) irradiated selection of 'Daisy'.

DaisySL was officially released by the University of California, Riverside, in June 2009.

Many are no doubt well acquainted with this wonderful midseason mandarin (mid-December) selection ‘DaisySL”, which was developed by the University of California-Riverside citrus breeding program from an irradiated bud of the standard ‘Daisy’ mandarin. The original ‘Daisy’ was the result of a hybrid between ‘Fortune’ and ‘Fremont’ mandarins, with the cross originating from Dowlin Young of Young's Nursery in Thermal, California, which was named after his wife. However, ‘Daisy’ has the major disadvantage of being excessively seedy and therefore not very desirable for commercial production when there are other less seedy varieties are available.

As reported by Roose and Williams (2010) ‘DaisySL’ “distinguishes itself by being very low seeded (2.2 seeds/fruit) in all situations of cross-pollination, differing from ‘Daisy’ which will set from 16-25 seeds/fruit in cross-pollinated situations.” ‘DaisySL’ fruits are known to store well on trees into February with good fruit quality. Fruits are somewhat large for a mandarin with a very deep orange rind and flesh color that is fine textured. The rind is thin (which can have the tendency to split) and reasonably easy to peel. The flavor of this variety is excellent---sweet, rich and distinctive. Often ‘DaisySL’ is a favorite of guests of the Citrus Variety Collection. ‘DaisySL’, much like its parent has spreading growth with the habit of turning or slightly curling its leaves so that the underside is visible, which makes the tree easily identifiable, even without fruit.  The trees can alternate bear, but can be culturally managed to reduce this tendency.

More information on ‘DaisySL’ can be found at https://plantbiology.ucr.edu/faculty/DaisySL%20handout-v2.pdf, which is a report prepared by the breeders of this variety, M.L. Roose and T.E. Williams, Department of Botany and Plant Sciences, University of California, Riverside.

There have been some observations of seedy limb sports, as reported by M. L. Roose, T. E. Williams, and C. T. Federici in March 2010. More information can be found at http://plantbiology.ucr.edu/faculty/DaisySL-seedy fruit 032310.pdf. 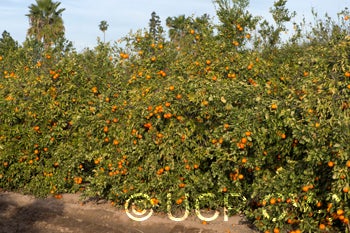 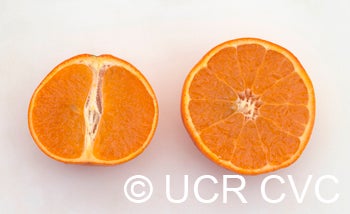 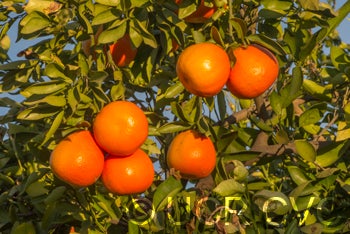 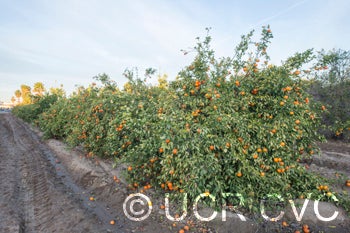 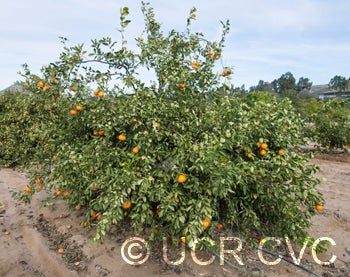