Received as budwood from the Citrus Clonal Protection Program, 2003.

Reported to be a cross of 'Clementine' and 'Murcott', developed in 1954 at the USDCS, Indio, Calif.

This accession is actually one of two selections of 'C 54-4-4'. The other selection, RRUT 458 'Furr' was developed following a different path than RRUT 223 (refer to the source histories of both accessions). Some general information on both accessions with additional information on RRUT 458 can be obtained from this document compiled by Greg McCollum of USHRL. According to Siebert et al (2010): "'C54-4-4' was selected for introduction to California in 1997 by members of the California Citrus Nurserymen Society (CCNS) during a tour of the INRA-CIRAD Station de Recherches Agronomiques in San Giuliano, Corsica, associated with the Congress of the International Citrus Nurserymens Society. C54-4-4 is actually a product of California, being a cross of 'Clementine' X 'Murcott'. The cross was actually made at the USDA Horticultural Research Laboratory in Orlando, Florida, by Dr Phil Reece but the seeds were sent to Dr Joe Furr at the USDA Date and Citrus Station in Indio for testing and development. In 1963, budwood was sent from California to Texas for evaluation by Dr Heinz Wutscher, USDA, Weslaco. The characteristics of 'C54-4-4' under Texas conditions is presented in [Wutscher and Shull (1978)]. Those results indicate that 'C54-4-4' is a late maturing mandarin with uniform exterior color with 20 % granulation. The fruit was large with an average of 22 seeds per fruit. Brix was intermediate in the varieties reported upon, but acid was among the lowest reported. Therefore, the brix/acid ratio was the second highest among the varieties evaluated. Yields were intermediate. This data was based upon harvest in January or February for the years 1969 - 1974. Dr Wutscher introduced this selection into Florida when he transferred to Orlando in 1975, and evaluated it in Florida conditions. In Florida, it proved susceptible to scab (a disease that we do not have in California). Dr Wutscher later made a scab-resistant selection of 'C54-4-4' that has recently been released by Florida Division of Plant Industry (DPI) as 'Furr' mandarin. Note that this is not the 'Furr' trifoliate hybrid rootstock recently released by UC Riverside. In the 1980's, prior to making the scab-resistant selection, Dr Wutscher sent budwood of 'C54- 4-4' to Corsica. This is the source of the recent introduction into California and hence does not represent the scab-resistant Florida selection 'Furr'."

Although 'C54-4-4' is supposed to be a later maturing mandarin, non-scientific tasting of RRUT 223 planted in Riverside suggest that it might mature as early as November. However, 'Furr' (RRUT 458) matures in Florida in about February as per Wutscher and Shull (1978), according to Greg McCollum (personal communication, 2010). See however, the comments of Mike Kesinger that 'Furr' matures in November. The significance of this is unknown at this time and further observations are needed. (RR Krueger, 09/03/2010) 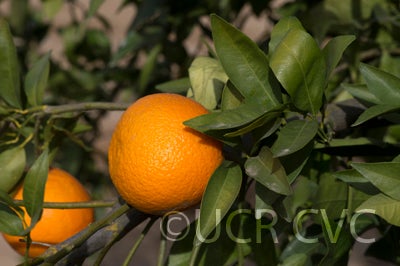 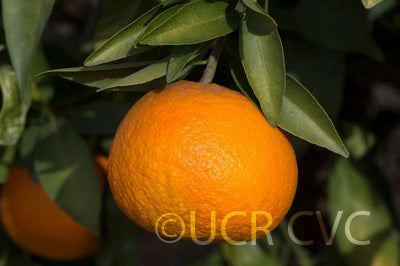 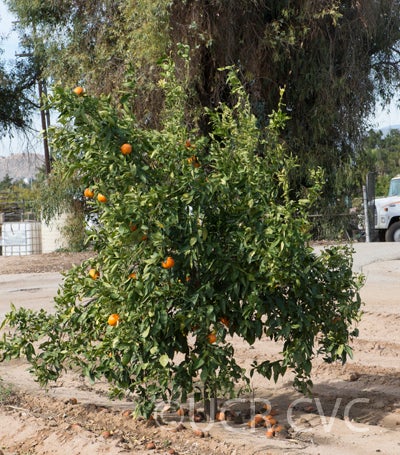 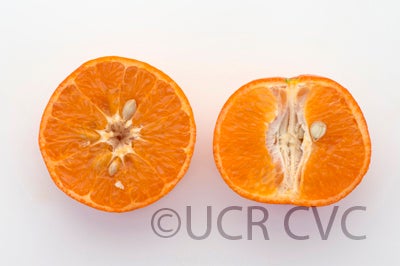