Reported to be a mutation of 'Fina' clementine.

Also known as 'Clemenules', 'Nulesina', 'Clementina Reina', 'Clementina Victoria', and 'Reina y Gorda de Nules'. A mutation of 'Fina' found in Nules, Castellon de la Plana, in 1953. Larger and a few days earlier than 'Fina'; seedless and high quality; hangs moderately well but tends to puff in held too long. This is the most widely grown 'Clementine' in Spain. 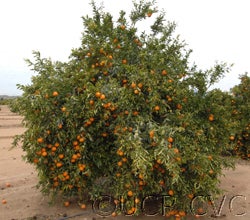 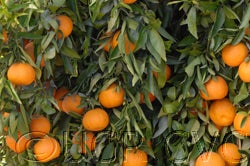 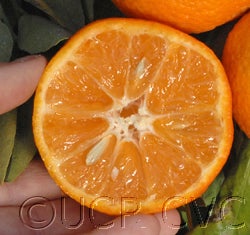