This is a proprietary introduction by CCPP. Permission was given to plant in the Citrus Variety Collection for observation but it may not be distributed. According to Pat Barkley (email of 08-13-2001): "'Fulwood' navel is an early navel from the late Brian Fulwood's farm in Waikerie, South Australia. The original tree was on rough lemon. Because of its earliness a lot of nurseries and growers started to run with it before I had indexed it. I subsequently found it to be infected with citrus tatterleaf virus and as many trees had been propagated on citrange, the inevitable stunting and bud-union yellow ring developed. I have cleaned it up and we have some trees in the field to see if it is still early (which I doubt it will be)." (RRK, 08/2007). Fulwood is supposed to be an early-maturing navel; however a personal communication with T. Kahn (2003) from the US rights owner indicated that this was not the case under California conditions. Australian colleague M. Smith has heard of this variety but does not know much about it. Apparently, not a widely grown variety in Australia. 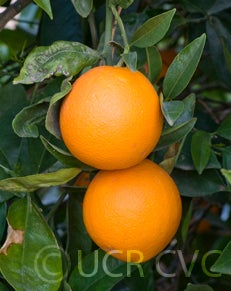 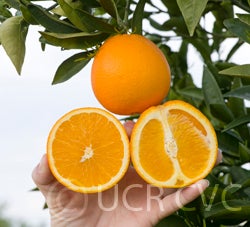 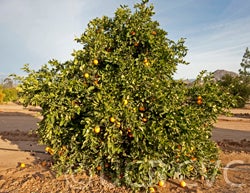