Presumed to be an introduction from Florida, 1901.

"This California variety produces a medium-small, very seedy fruit that lacks the typical grapefruit flavor and bitterness.  In this respect, it closely resembles the Triumph, Mott (Aurantium) and Royal varieties.  Of unknown origin, Imperial is presumed to be an introduction from Florida made about 1901 by the R. M. Teague Nurseries of San Dimas, California.  It never attained commercial importance and is included here primarily because of its use in the early citrus breeding program at the University of California Citrus Research Center, Riverside." 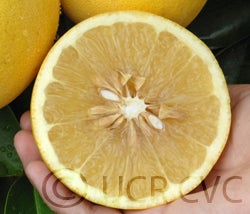 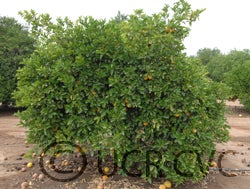 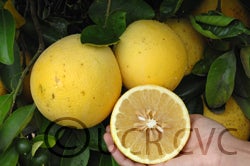