Received as seed at the USDA National Clonal Germplasm Repository for Citrus and Dates, Riverside, Calif., 2001.

This accession was acquired to see if it represented any additional genetic diversity or unique characteristics to the existing accessions o C lansium, PI 296321/RCRC 3967 and PI 539716/RCRC 1460. General information on C lansium can be found below. According to the donor (personal communication, 06/15/2009): "We refer to this variety as 'Chicken tongue' on account of its small seed."

This species differs widely from all the other species of the genus, as has been noted.   The wampee is a highly esteemed fruit tree in southern China, where sour, subacid, and sweet varieties are known.   The white or yellow fruits are ovoid or subglobose, about the size of a pigeon ’s egg, but varying in size and shape with the variety cultivated.   The inflorescences are large panicles at the ends of the branches, so the fruits occur in rather openly-spaced clusters.   In texture, the wampee fruit is much like a loquat and is a berry without a tough peel.   An illustrated treatise in Chinese by Mill Tsen [Ts’êng Mien-chih, in Mandarin transliteration] (1936) described in detail six varieties and figured the fruit and a leaflet of each variety.   (Mill Tsen mentioned another variety [no. 6 below], which is not figured.) 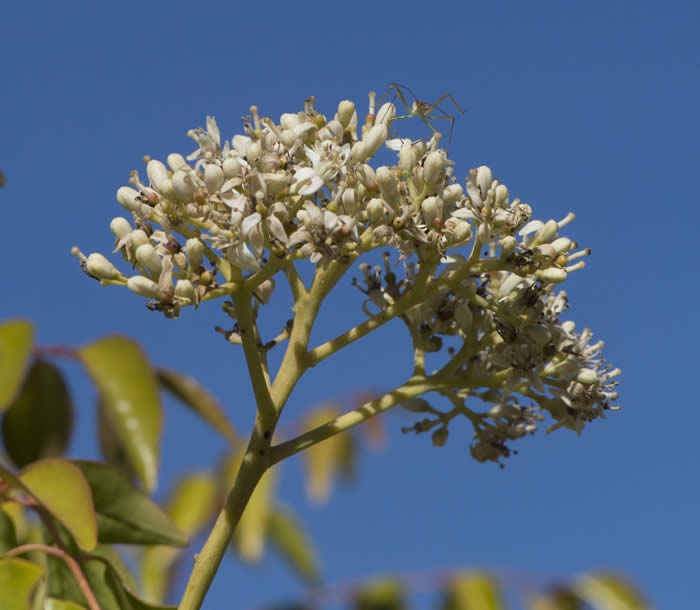 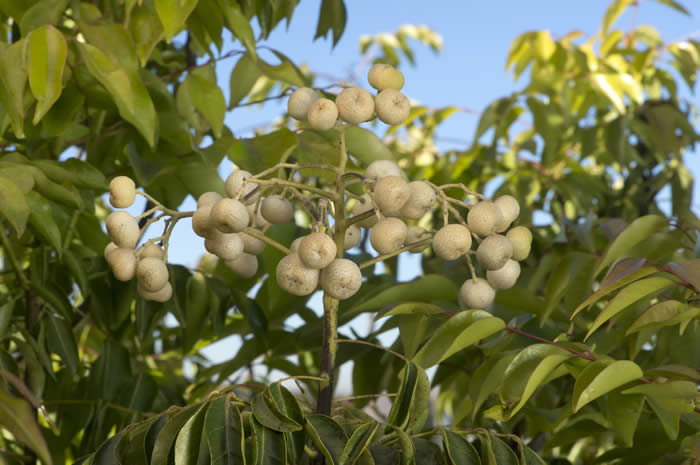 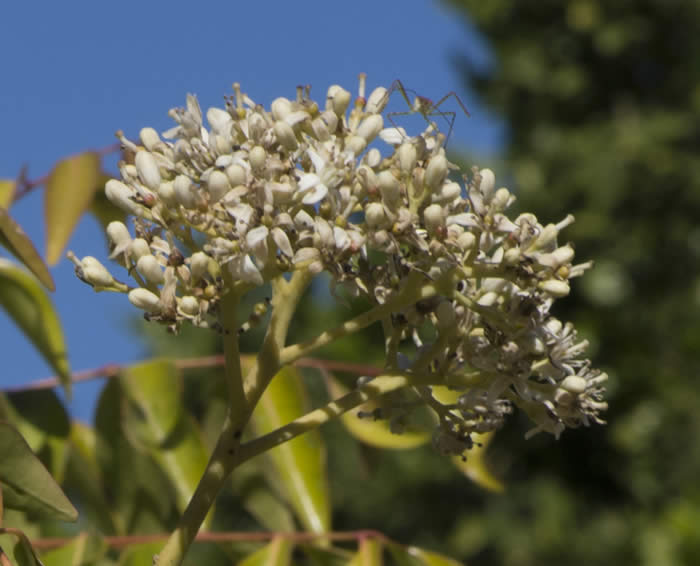