3/3/2008, DK & TS: The map says this is a rough lemon. It's an easy peeling, round fruit, with rough yellow skin, thin membranes, and very sour flesh. 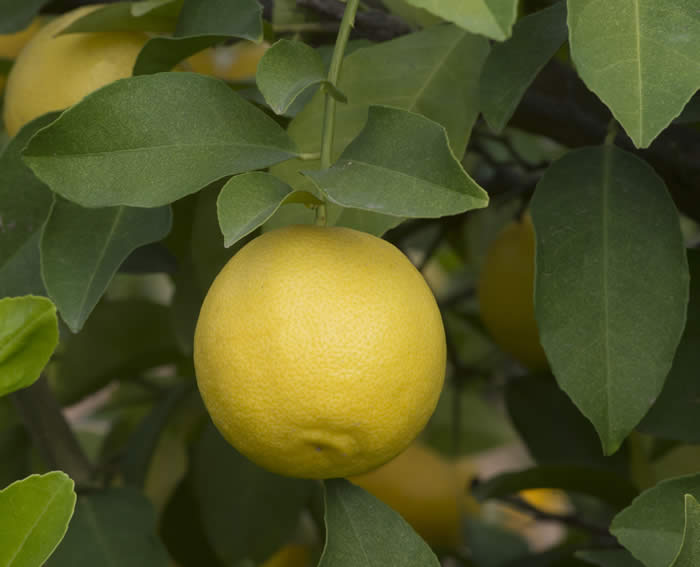 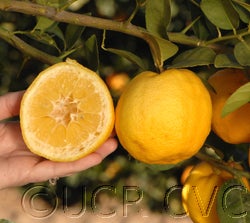 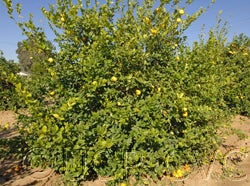 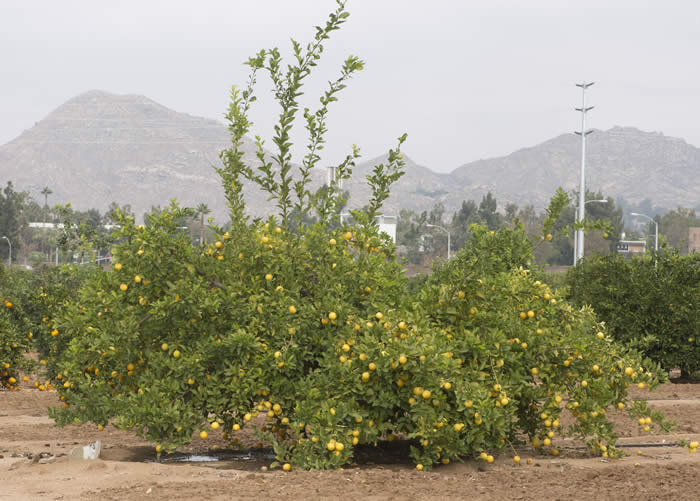 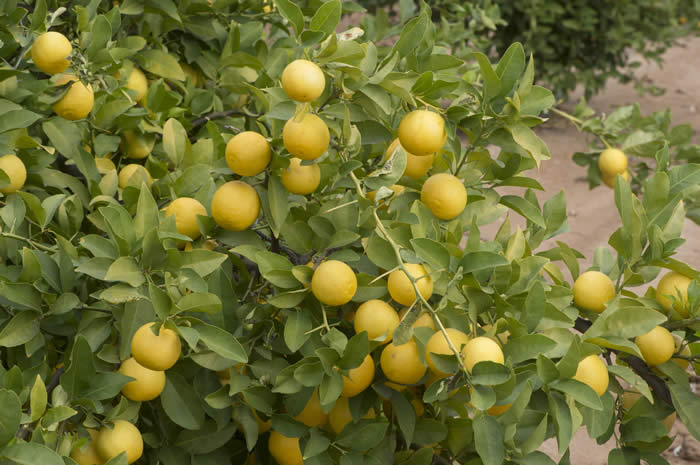