RRK, 2006: Possibly originated in Japan rather than China. "Australian trifoliata 22 was supplied by Auscitrus to Dave [Gumpf] from our Dareton plantings. It is a small leaf, small flower accession, which probably came to Australia from China or Japan as the rootstock of a tree, before 1920, until which time importation of trees was allowed (ie before our first outbreak of canker in the early 1900's!). When Phytophthora root rot nearly wiped out the citrus industry in NSW in the 1940-50's, it was found that tri had resistance and all the tris around the countryside were collected - about 135 of them, which still remain as a collection at the Gossford Research Station at Somersby. With the exception of a tetraploid, all are uniform in appearance, Phytophthora susceptibility and of those tested, also in horticultural traits. Tri 22 was the one chose for all research trials by NSW Agriculture, but seed is currently supplied to industry also from the others. In the future it will only come from tri 22." (Pat Barkley, personal communication, 06/2003) Thus, #22 is the standard trifoliate used in Australia and as such may be expected to have superior characteristics compared to some other trifoliate selections. 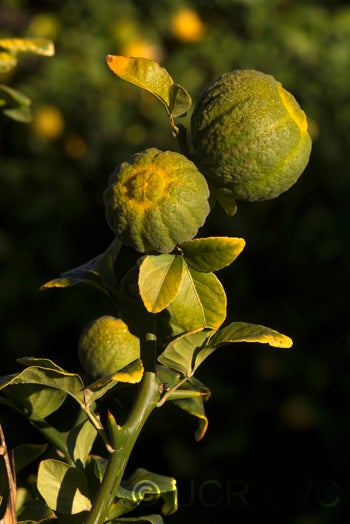 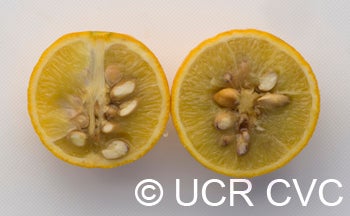 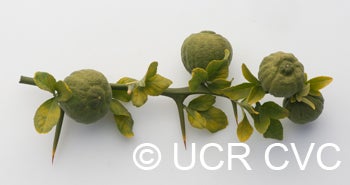 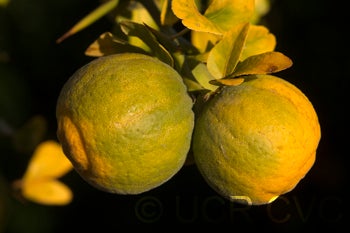