Received as budwood from New Zealand, 2006.

The original 'Ugli' most probably originated as a chance seedling of unknown parentage near Brown's Town, Jamaica. However, it is unknown at this time how the current selection from New Zealand was selected. The 'Ugli' tangelo was apparently so-called due to its unattractive appearance. Since the fruit quality was high (particularly for export), this was later used as a marketing "hook". The fruit are slightly larger than a grapefruit and somewhat pear-shaped. The apex is flattened and depressed and the stem end is noticeable and strongly furrowed. The peel is rough, uneven, very thick, and (in the tropics) not well colored at maturity. There are about a dozen segments and a large open axis. Although sometimes seedy, 'Ugli' generally has few if any seeds. The seeds are monoembryonic. Fruit grown in the tropics are never acidic and have a good flavor. In subtropical regions, the fruit is generally acidic and lacking in sweetness. (Information from The Citrus Industry, 1967, 1:530 and Saunt, Citrus Varieties of the World, 2000, p. 107).

It is not known how this selection differs from the older 'Ugli' accession (PI 132372/RCRC 2780). The older accession was accessed directly from Jamaica (in fact from F.G. Sharp of Trout Hall, who originally popularized this variety), whereas the present accession was accessed from New Zealand. If any selecting was done in NZ, which has a cool climate, it may have resulted in a selection that obtains better quality in less tropical conditions. However, this is not known at this time. (RRK, 12/2006). 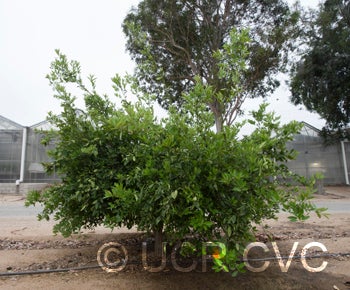 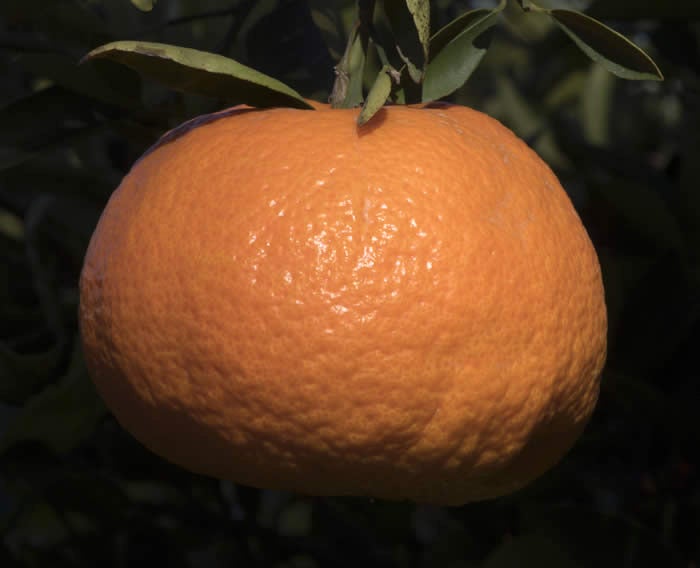 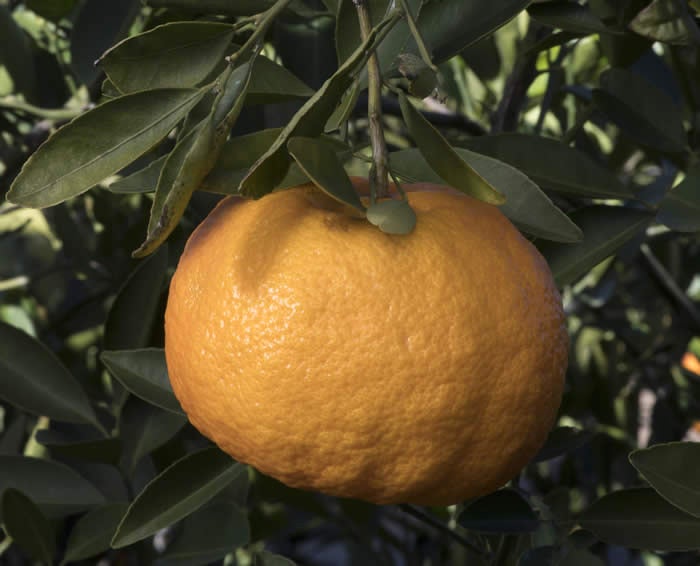