Received as budwood from Florida, United States, via the Citrus Clonal Protection Program, 2006.

RRK, 12/2006: This selection of Persian-type lime is said to be free of the genetic disorder wood pocket, which is found in many of the large-fruited acid limes. Wood pocket was formerly very common in Florida and caused extensive losses. The industry requested help from researchers and after screening more than 100,000 trees, 10 trees were identified that were apparently free of wood pocket, based upon their survival. The current selection (SPB-7) was entered into the program in 1954 as Li-38-1-1-X. This selection was apparently erroneously identified as being wood pocket positive and was dropped but later re-instated and never showed wood pocket symptoms. The current selection was entered into the foundation program about 1961 and the current DPI SH bud source descended from a tree planted in the Haines City Foundation Grove. This information redacted from an email from Mike Kesinger, 06/25/2006. Because of this budsource, the Florida Persian lime industry became virtually free of wood pocket by the early 1970s.

Note: This budsource has been of much pre-release interest to many different persons in many areas of the world. It should, however, be used with caution until it is verified that it does not develop wood pocket under local conditions and cultivation practices. This is particularly true in very hot areas such as Oman, where development of this problem is more rapid and intense. Trees of this selection have been planted at various places in California for evaluation as to the development of wood pocket. One of these locations is the Coachella Valley Agricultural Research Station in Thermal, CA. Since wood pocket develops more rapidly at high temperatures, the trees in Thermal should be the most susceptible to development of wood pocket. More information on these observations will be provided as it becomes available.

Additional information on wood pocket may be found on the Ecoport website as slideshows in english and in spanish or as an eNarrative. 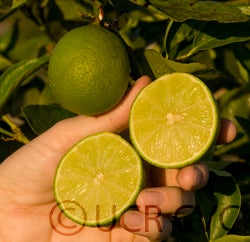 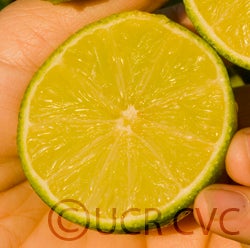 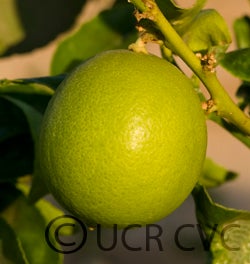