Received as trees from the Citrus Clonal Protection Program, 2006.

Parents unknown. Donated to J. Semancik, most probably from N. Onelge, A. Cinar, University of Cukurova, Turkey. Supposed to be a selection of Turkish origin.

12/2006, RRK:  Apparently a selection of C. myrtifolia made in Turkey. The myrtle-leaf group of sour oranges represents a distinctive type. It is currently unclear how the present selection may differ from other myrtle-leaf types in the collection. 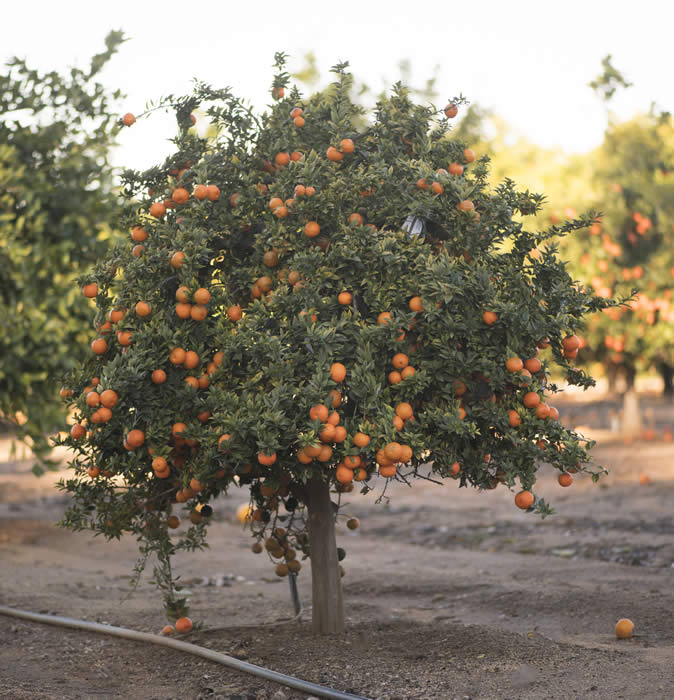 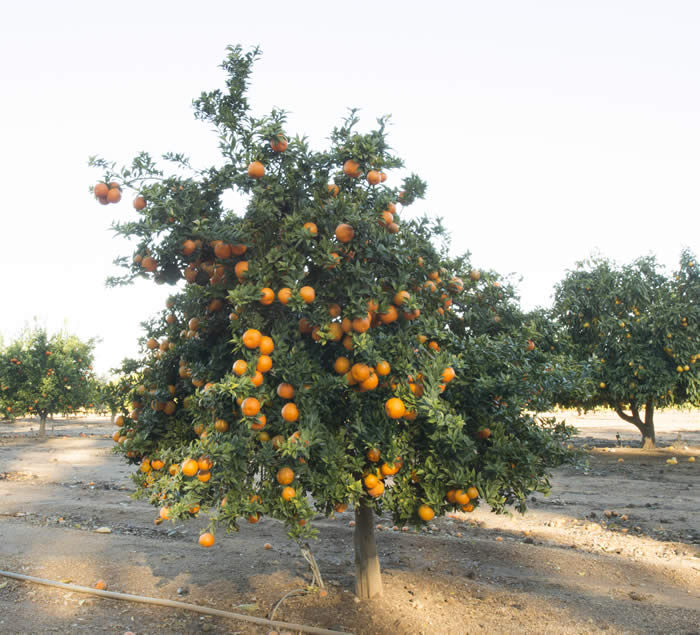 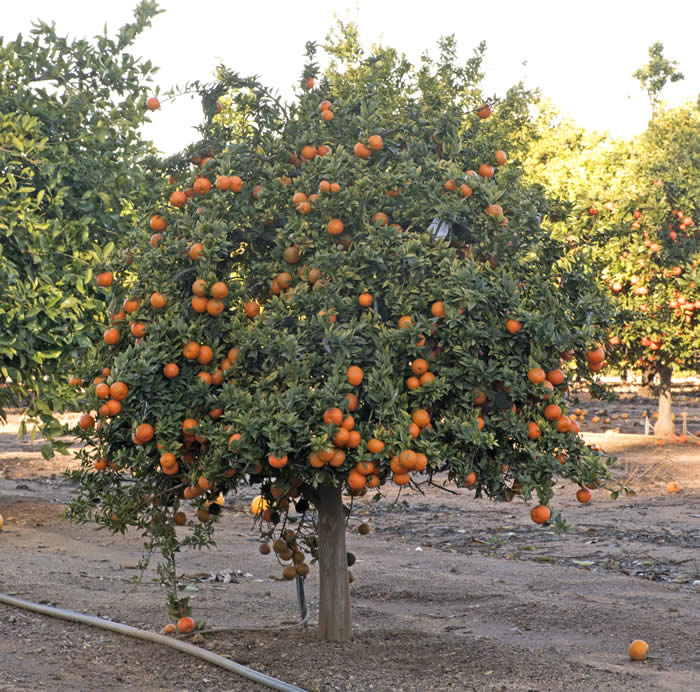