Received as budwood from Sicily, Italy, via the CCPP, 2006.

RRK, 12/2006: The 'avana' group of mandarins are the Italian versions of the common Mediterranean/Willowleaf/Comune types. This selection is fairly commonly grown in Sicily (particularly the area near Catana). As indicated by the name, this selection has few seeds. Information from Australia indicates that it is 3 - 5 weeks later than 'Imperial' mandarin (which matures similar to 'Owari' satsuma). It was selected for introduction to the US during a visit to Corsica during the 1997 ISCN conference.

"The 'Avana Apireno' mandarin was discovered in a 'Avana' orchard in the Picanello area of Catania 1962. At that time 3 trees that produced fruit with few seeds were recognized. From that time, the clonal offspring of those trees tested for many years in different places of Southern Italy have confirmed this quality...The production and quality of the fruit are similar to that of the 'Avana' and the 'Avana Apireno'...A nucellar line produced from one of the 3 original trees in 1962 has confirmed the low seediness of the mother tree. However the nucellar line has fewer seed per fruit than the mother tree..."

(By Julian date from Oct 1) 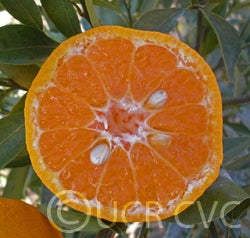 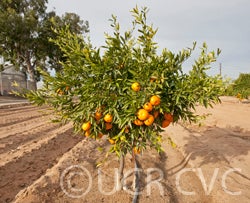 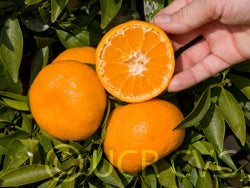 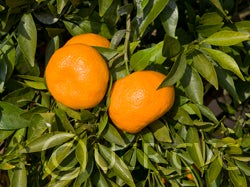 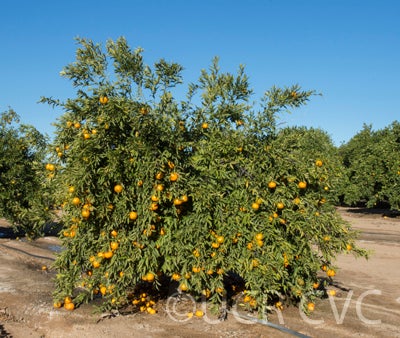