Received as a seedling budline grown at the Citrus Research Center (CRC), UC, Riverside from seed received from Florida.

Not much is known about this accession. It was probably received about 1965, based upon it being received as seed with budded trees planted in 1976 (Nauer et al, 1985). Its area of origin as stated in the source history is based upon its name. No documentation is currently available at the Repository or the CRC.

'Apopka' is not grown commercially in California nor to best knowledge in Florida. Based upon its receipt as seed, it is quite possible that it was never considered a cultivar in Florida. In a trial at Lindcove Field Station (Tulare County, California), 'Apopka' was compared with established California navel budlines. "Although ['Apopka'] had the largest total yield, its small fruit size effectively rules it out as a commercially useful strain for California. It is similar to the high-acid navel variant which was a considerable problem in California in the 1960's..." (Nauer et al, 1985) (RR Krueger, 03/17/2008)

Apopka was originally planted on flying dragon rootstock in row 49 of 12B. When notified that row 49 of 12B was being removed to widen Martin Luther King Blvd, Apopka was repropagated and moved to 12B block as there were no other sources for this variety. When looking for varietal information, we found a document titled "Navel Strain Trial, Lindcove, 1980-83" that described Apopka: Received as seeds from USDA in Orlando, Florida. Seeds were from an open pollinated fruit from late maturing navel. Was thought interesting because of late maturity. We have found it to be much like the high-acid navel varient. (TJS 02/2009) 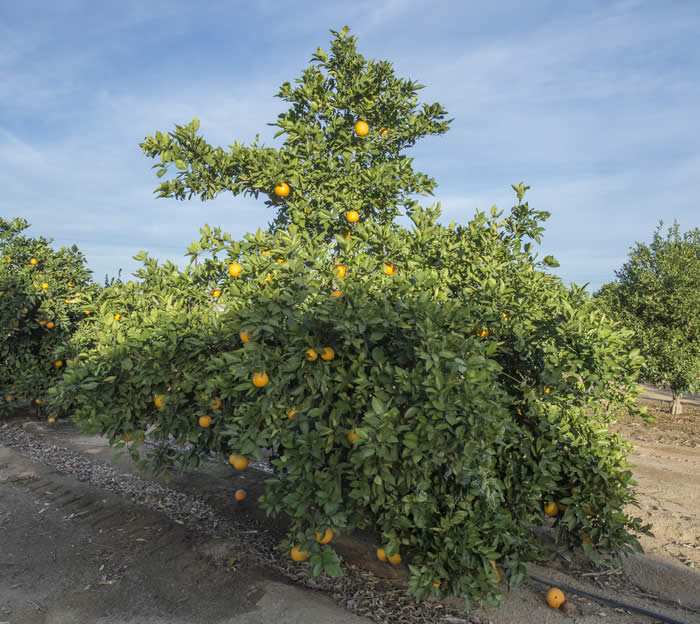 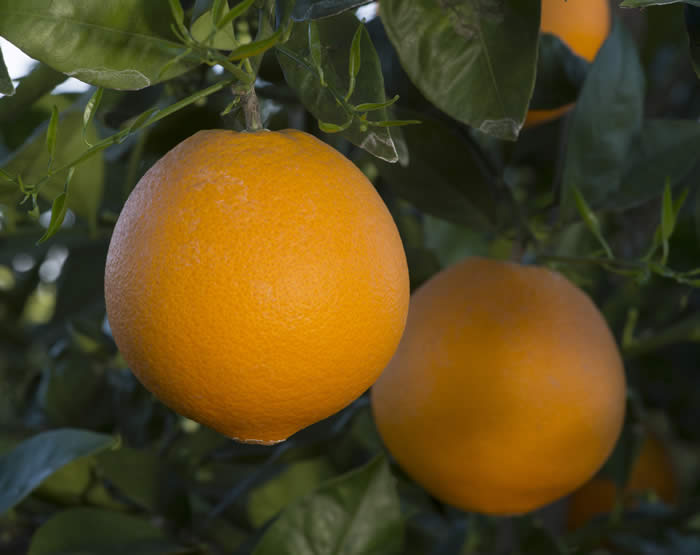 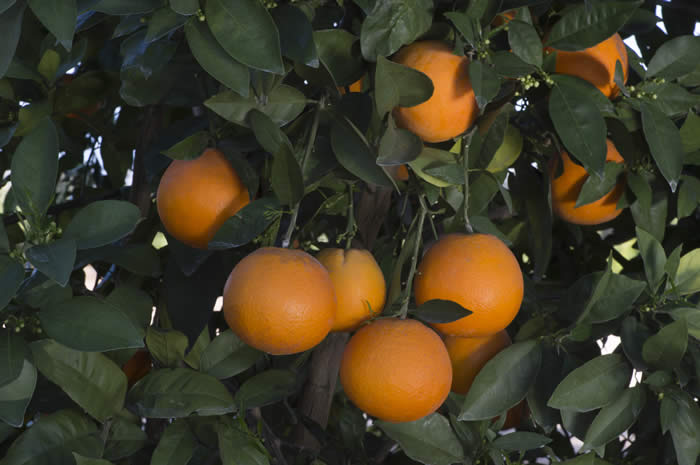