The main crop is winter and early pring. 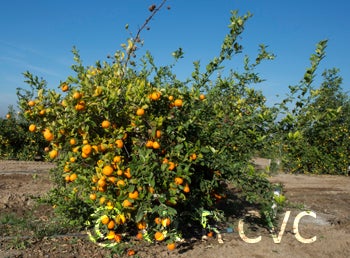 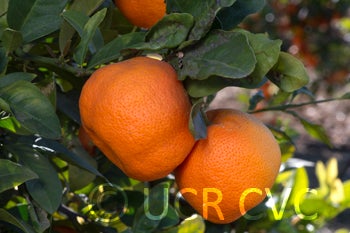 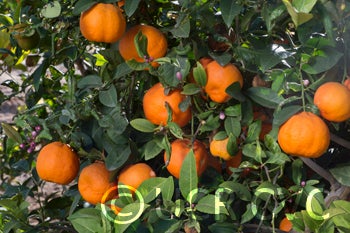