Received as seed from the UCR Citrus Breeding program, 1989.

The name 'Coleara' was coined b Bill Bitters in honor of Don Cole, his long-time Staff Research Associate. Note: Some documents state that this hybrid is Clymenia X Citrus, but the referenced hybrid seems to be the best supported. The identity of this accession is not 100 % certain. It is also possible that the 2 trees associated with this accession are actually identical to RCRC 4109, as the documentation on hand is somewhat contradictory. A memo from Bob Soost refers to the F2 of this hybrid (now RCRC 4109) as being maintained in the greenhouse at South Coast Field Station, and then planted out. There is no reference to the original hybrids, which were maintained in Lathhouse B at UC Riverside (although they could have been transferred to SCFS). However, the current identification seems the best supported, and the existing plants associated with RCRC 3917/PI539848 are morphologically different than those associated with RCRC 4109. See Narrrative under RCRC 4109. (RRK, 08/2006) 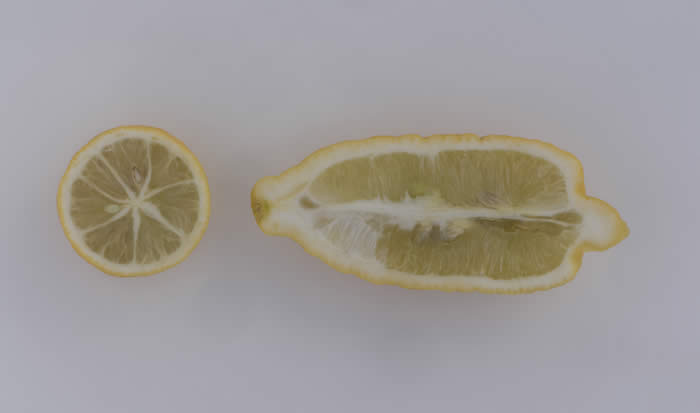 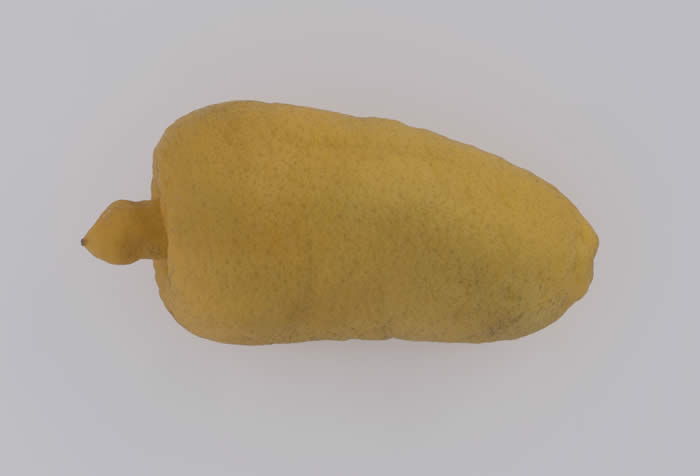 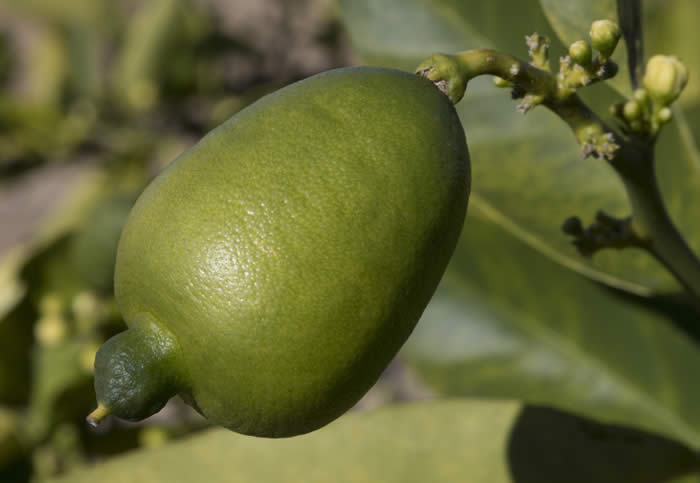 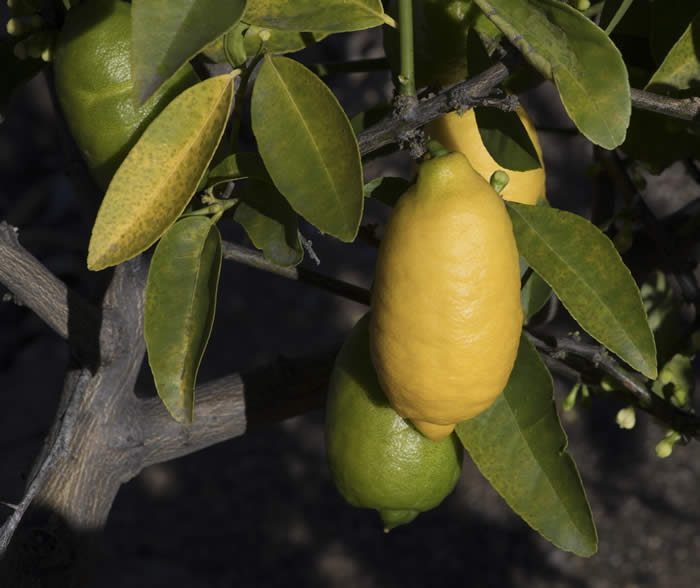 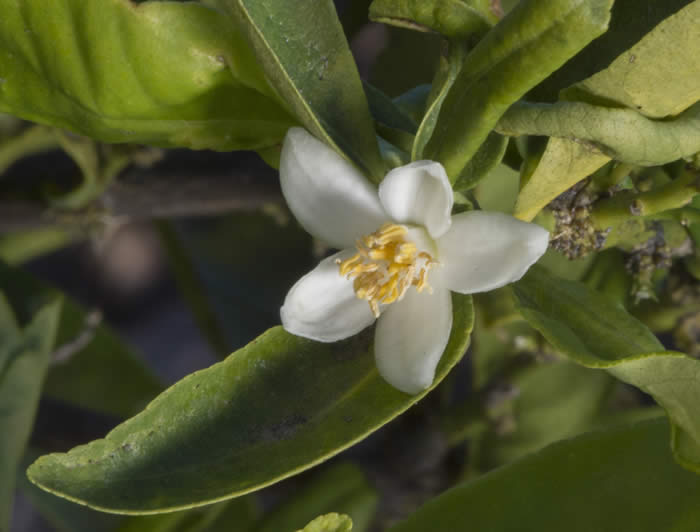