3/1/2010, RRK: 'Xie Shan' was originally imported from the Institute of Subtropical Crops of Zheijiang Academy in China in 1992. Dr. Fred Gmitter, University of Florida, who was responsible for the collection of this variety, reported Xie Shan to be “extremely early ripening in comparison to other Chinese satsumas." In a California trial, Dr. Thomas Chao, UC Riverside, reported that 'Xie Shan' developed high brix levels somewhat earlier than other early Satsuma cultivars tested ('Armstrong', 'Miyagawa', and 'Chinese S-9'). However, high acid levels kept the sugar/acid ratio within about the same range as the other cultivars. 'Xie Shan' and 'Miyagawa' were considered the earliest cultivars in this trial. Additionally, it was reported that 'Xie Shan' was completely seedless, easy peeling, and had a unique taste and flavor. Projected harvest in the San Joaquin Valley was mid-September. Thomas Chao, in the cited publication, states that 'Xie Shan' is a Chinese translation of a Japanese cv called 'Wakayama'. However, references to a cv 'Wakayama' are not at hand. Wakayama is a principal Japanese satsuma growing area. Additionally, Xie Shan is a geographic name in China. This variety is currently being evaluated by Toni Siebert and Tracy Kahn. 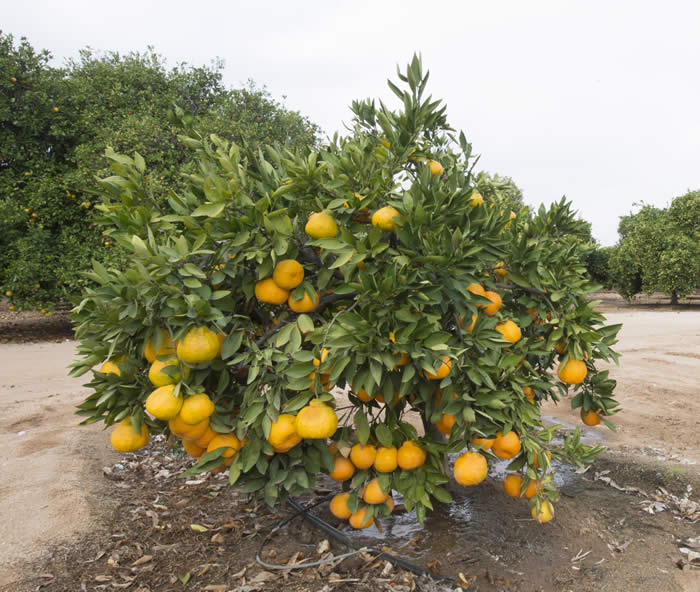 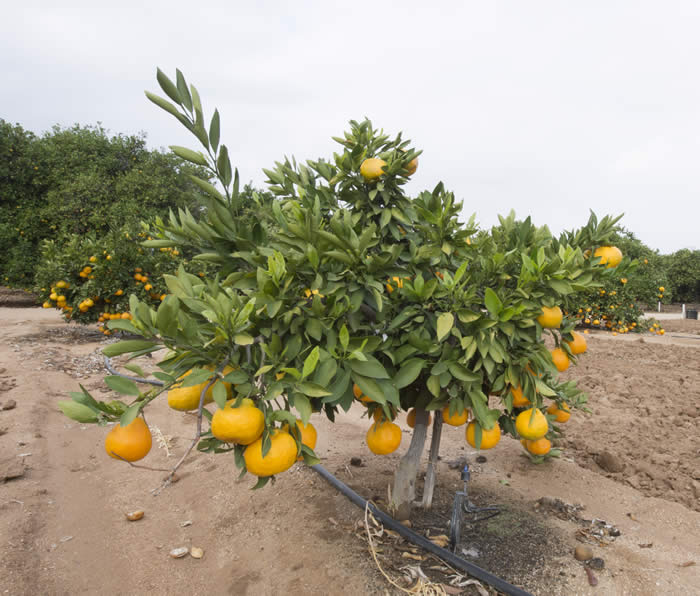 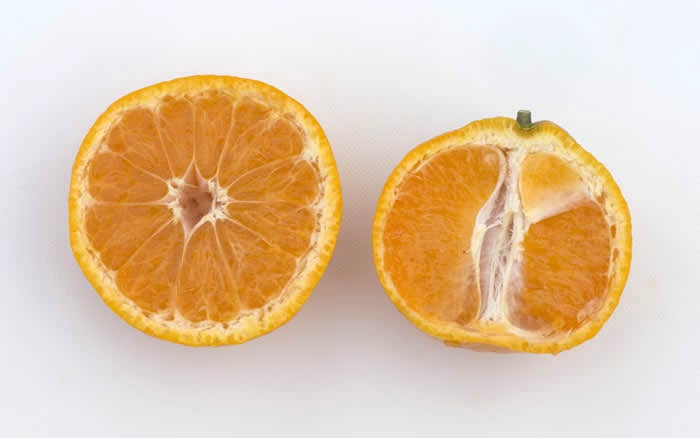 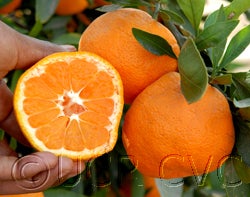 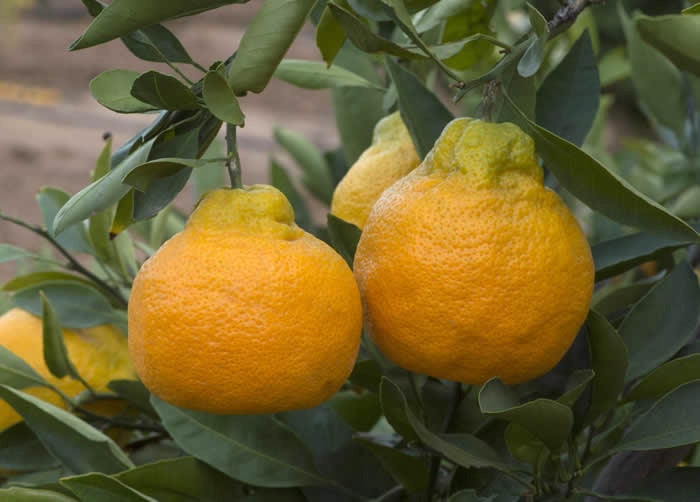