Received as budwood from A. Harty, New Zealand.

A 'Lisbon' lemon sport that originated in Queensland, Australia, in the 1930's.

8/2006, RRK: This fruit attracted the interest of New Zealand researchers in the mid-1970's, and subsequently a large number of trees have been propagated by nurserymen there. That country has developed a market in Japan. 'Yen Ben' is said to produce precocious trees. Yields are said to be 'heavy', however individual fruit sizes are often small due to excessive set. The fruit have smooth rinds, high juice %, and are low seeded. (Information summarized from the donor and from Saunt, 'Citrus Varieties of the World', 2000). 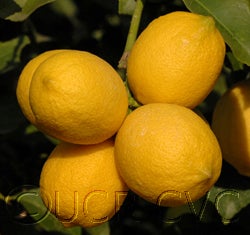 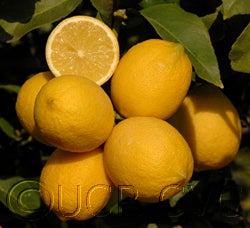 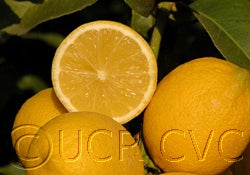 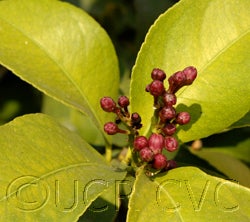