This variety, although selected as a late navel, was actually determined not to be a late navel.

In the late 1980s and early 1990s, six of the twelve selections (Autumn Gold, Barnfield, Chislett, Powell, Rhode, and Summer Gold) evaluated in Australia, were sent to the CCPP for quarantine and then subsequently released for propagation in California in 1991 and 1992.  In mid-1990s, an additional selection called Wiffen was also introduced through the CCPP into California.  The California Citrus Nursery Society (CCNS) agreed to facilitate the testing of these late navel selections which are currently licensed in California. Evaluations of six of these selections began in California in 1997 at nine locations in collaboration with growers ranging from Madera in the north to Fillmore in the south. (Kahn and Bier 2003).

Commercially available in California through the Citrus Clonal Protection Program. This is a licensed variety of the California Citrus Nursery Society (CCNS). You must contact CCNS to obtain a license. Patent and/or propagation rights for this variety is held by the California Citrus Nursery Society. The budwood is available only for those with a License Agreement. To obtain a License Agreement, please contact:

Letter authorizing the Citrus Clonal Protection Program to maintain and register budwood source trees for these varieties in its facilities and to distribute budwood from these registered trees to sub-licensed citrus nurseries can be found here. 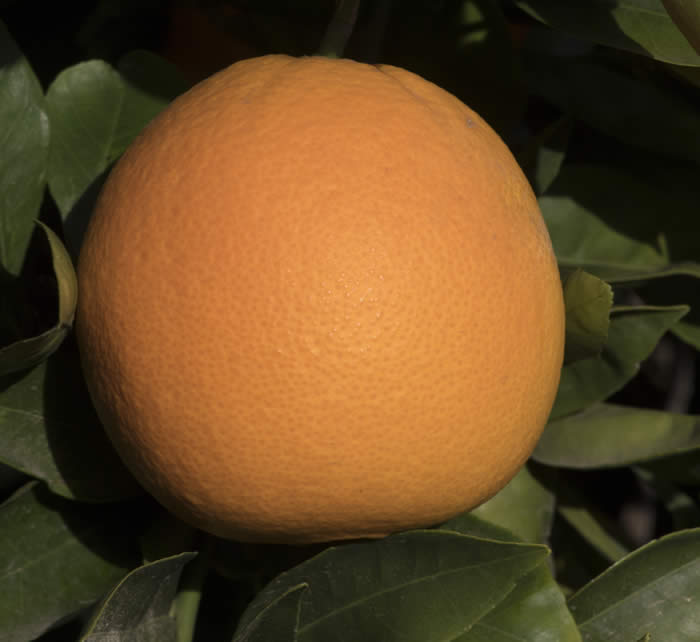 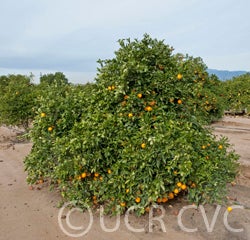 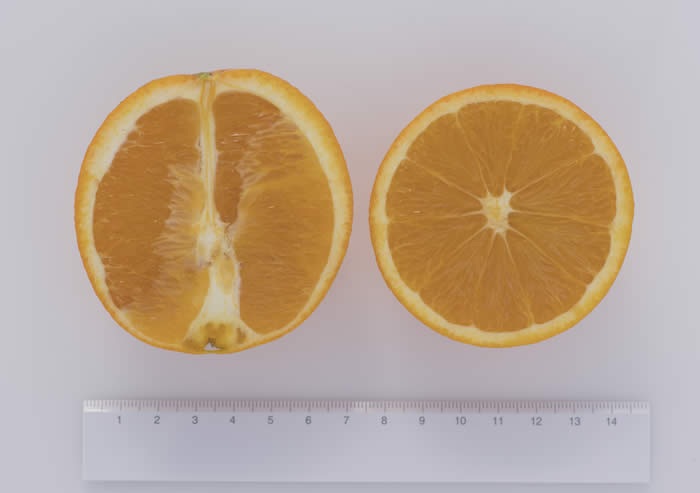