No longer commercially available in California. This accession no longer has an approved budsource. Please refer to the CCPP for information on another approved budsource or to start a reintroduction inquiry. THIS IS A PROPRIETARY CULTIVAR OWNED BY THE LIMONEIRA COMPANY, 26000 Avenue 116, Porterville, CA 93257. 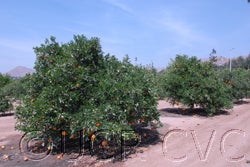 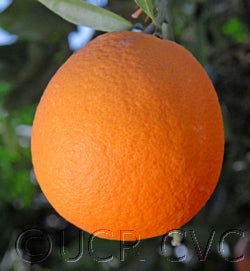