Some crop throughout the year but mainly in winter. 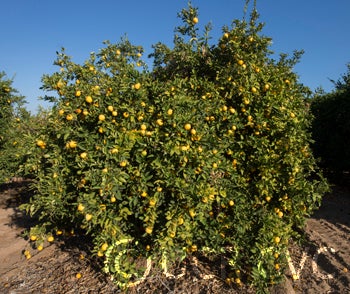 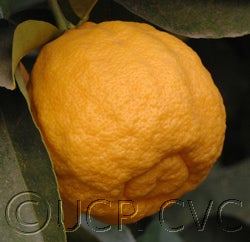