Received as budwood from Florida, 1988.

4/1988, EMN: M. Roose also says that this accession is Phytophthora resistant to a degree. 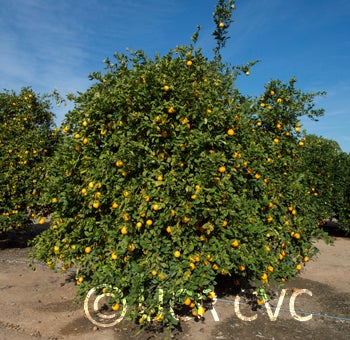 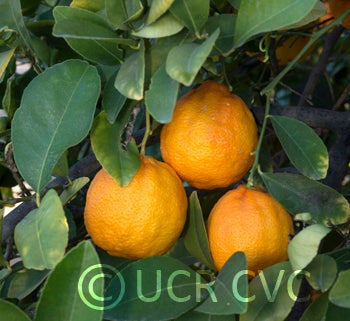 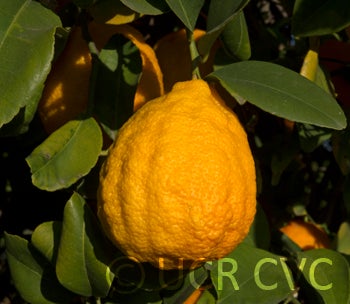 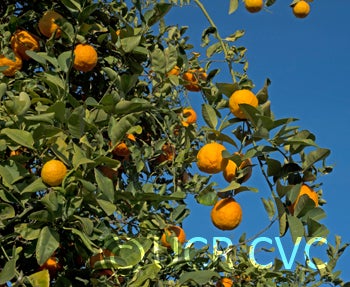 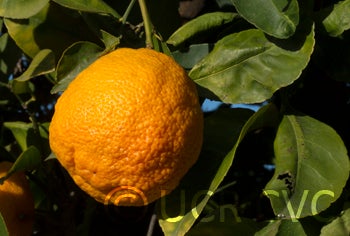