Received as budwood from Japan, 1984.

This variety is said to have been taken from South China to Taiwan about 1700 and thence—but much later—to Japan.  Mato is currently first in importance among pummelo varieties in Formosa and ranks third in Japan.  From the description, it is obviously of the small-tree Siamese type and has numerous resemblances to such varieties as Kao Pan and Kao Phuang.

Mato is the seed parent of the comparatively new and promising Tanikawa buntan, the pollen parent of which is presumed to be the Japanese Sanbôkan.  That it is of hybrid origin is strongly suggested by the facts that (1) the tree is more vigorous, conspicuously upright in growth habit and appreciably more cold resistant, and (2) the fruit is smaller, with much thinner rind and deeper color, and the flesh is tender, juicy, and of excellent flavor.  Moreover, the number of segments is about a third fewer and the season of maturity late.

Tanikawa originated at the Horticultural Research Station, Okitsu, Japan, from pollinations made during the period of 1913 to 1925 and was named for the originator, T. Tanikawa.  It has been planted to a limited extent in Kagoshima Prefecture, but it is not yet grown extensively." 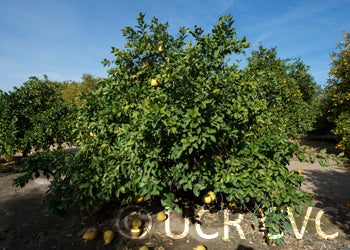 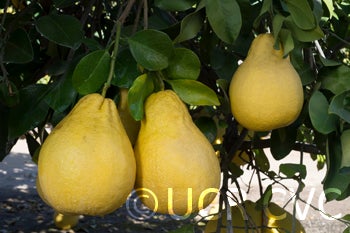