10/1988, EMN: This varietal name: "Hangleson" may be a mis-spelling of something else; it is my best interpretation of the original label. 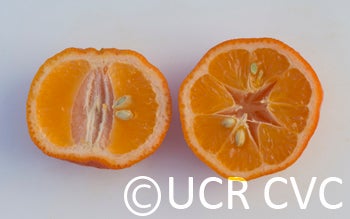 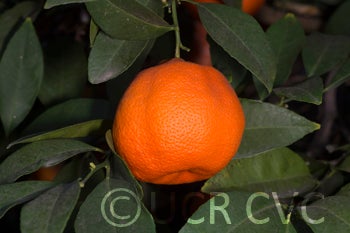 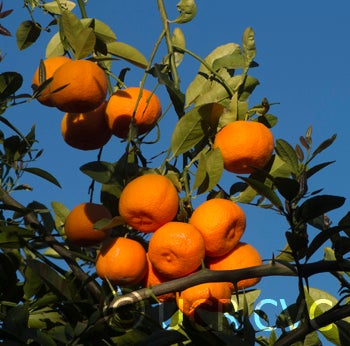