Description from The Citrus Industry, Volume 1

The Pineapple originated as a seedling on the place of J. B. Owens at Sparr, near Citra, Florida, and is said to have come from seed planted soon after 1860 (Ziegler and Wolfe, 1961).  It was first propagated by P. P. Bishop at Citra about 1873 under the name of Hickory and some ten years later was renamed Pineapple because of its delicate fragrance.  Its attractiveness, fine flavor, and good market reception brought about some increase in use, but it was not until after the 1894-95 freeze, which necessitated extensive replanting, that its popularity developed.  It soon became the principal midseason variety and has remained so ever since.  It is a major variety in Florida and of considerable though decreasing importance in Brazil and South Africa.  Of increasing popularity in Florida is the Queen variety, which may have originated as a Pineapple seedling.  Two virtually seedless limb sports have been found—Seedless Pineapple, discovered in 1932 on Merritt Island, Florida (U.S. Plant Patent 477), and more recently (1948) a variety named Plaquemines, which originated as a limb sport in Louisiana.  Varieties that are considered to be derivatives in South Africa include Belvedere, which is indistinguishable from Pineapple, and Gem and Letaba, both of which are less seedy and earlier in maturity.  A seedling clone that exhibits resistance to the burrowing nematode in Florida has recently been named Ridge Pineapple." 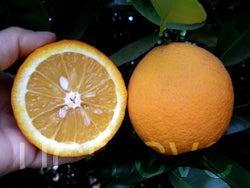 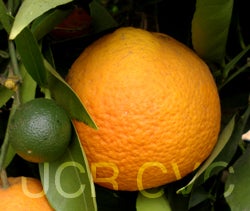 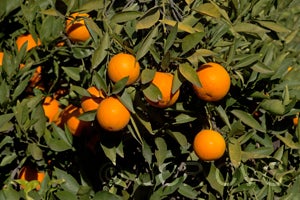