Received as a live plant from an old budline of Chinotto, 1961.

OJB: Chinotto sour orange is sometimes referred to as the Myrtle-leaf orange. The tree grows very slowly and has a dwarf compact habit. The leaves are small (usually under two inches in length), dark green in color, and lanceolate inshape. They are carried densely on the thornless branches and twigs. The tree flowers and sets very good crops of small orange fruits of moderate seediness. These fruits mature in winter and are moderately tart. The fruits hang on the tree for most of the year, making the tree highly ornamental. Chinotto's primary use is as a decorative element in the landscape. 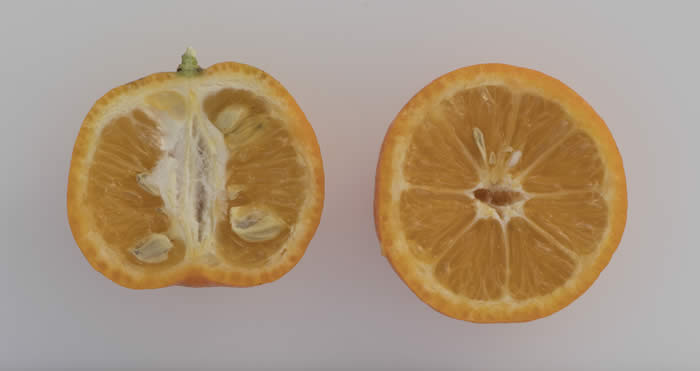 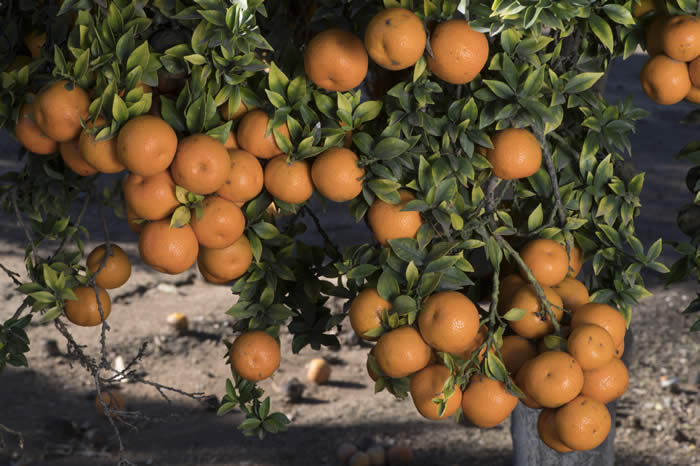 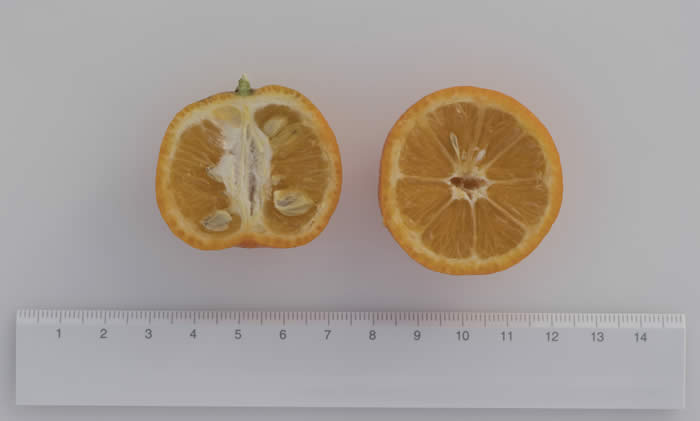 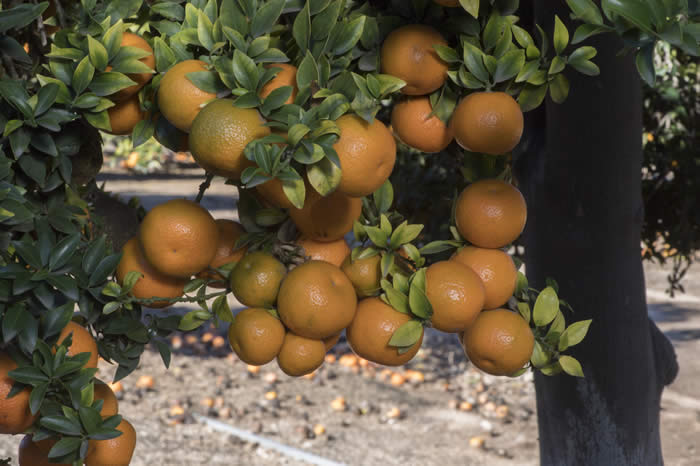 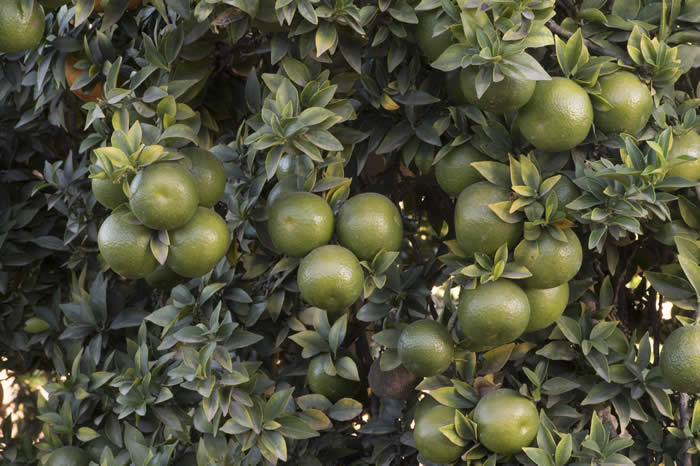