Received as budwood from Willits & Newcomb, Thermal, via CCPP, 1963. 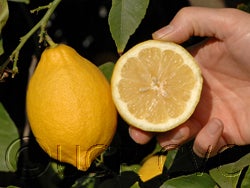 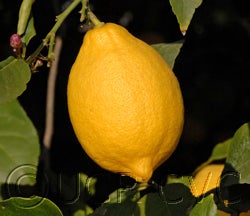 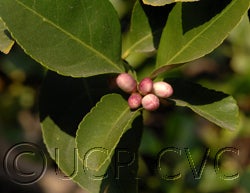 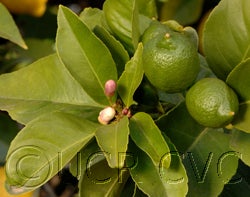 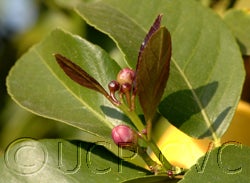