Received as budwood from USDCS, Indio, CA, via CCPP, 1967 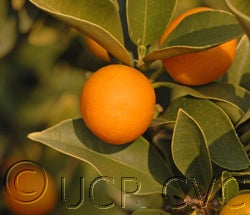 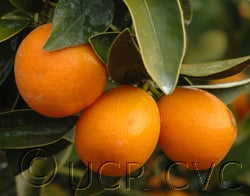 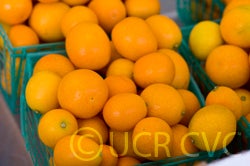 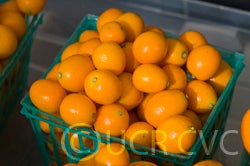 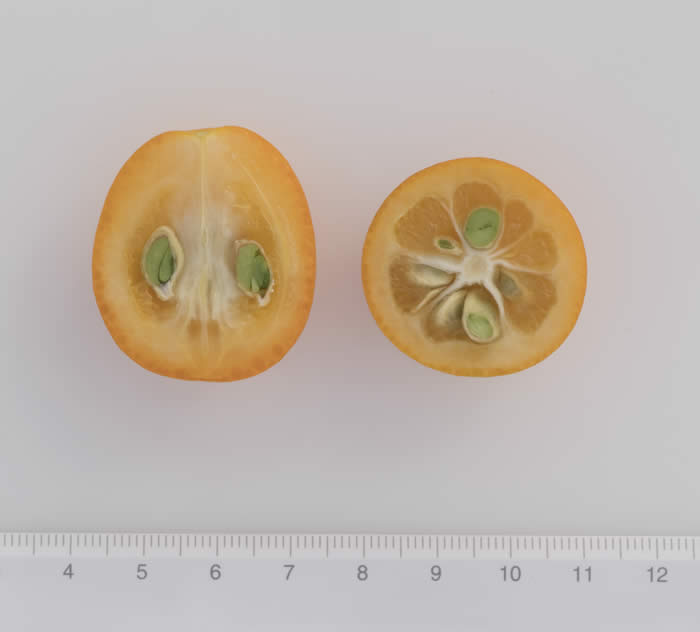 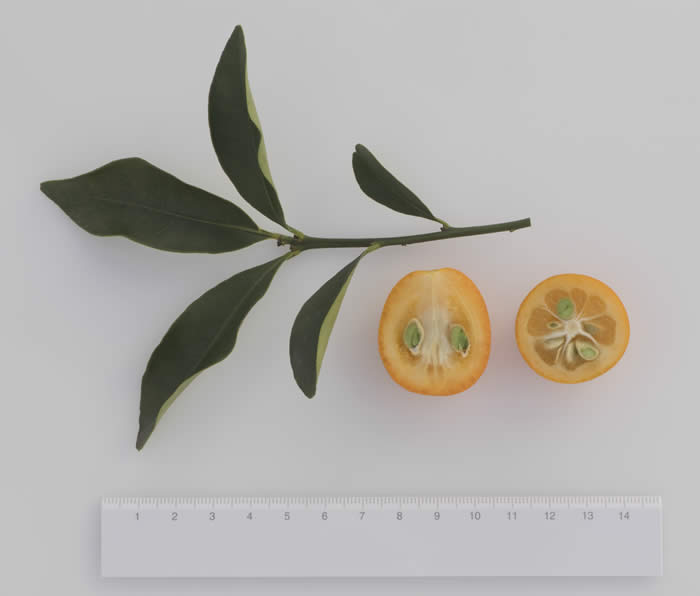 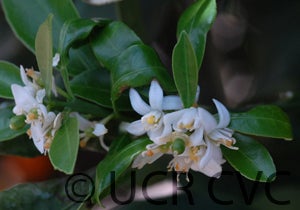