Has not been observed

This species is the only one found in western Africa, but in eastern Africa it shares the central part of the range of the East African C. abyssinica.   All three African species vary greatly and have ill-defined varieties.

Engler (1931, p. 322) reported that in western Africa C. anisata is found in the scattered bush forests of the hinterland of Cameroons (now Cameroon), where it is a tree 15 to 20 m high at an altitude of 2,100 m.   Engler found that in eastern Africa it reaches the very considerable altitude of 3,000 m (9,840 feet), where it grows in the mountain meadows as a beautiful tree of medium height with a broad crown.   This is by far the highest altitude yet reported for any member of the orange subfamily, but since Mount Kilimanjaro is situated only 30° 37' south of the equator, even at high altitudes no severe cold in winter is experienced there. 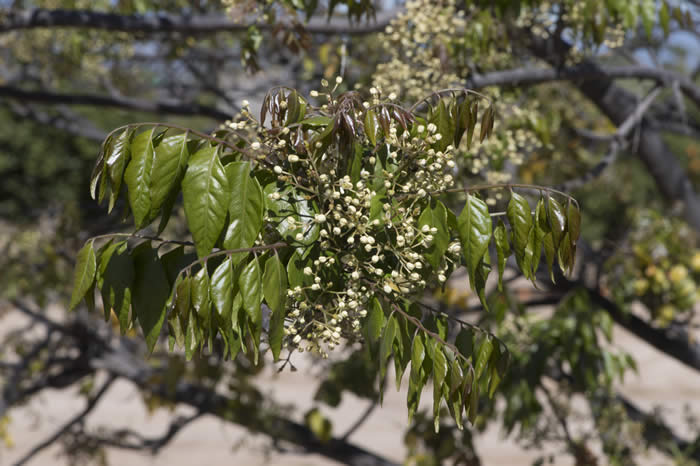 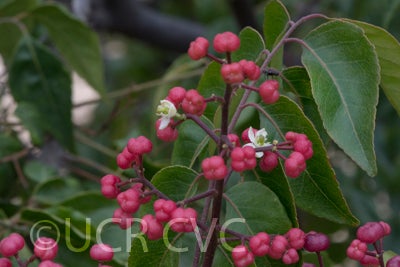 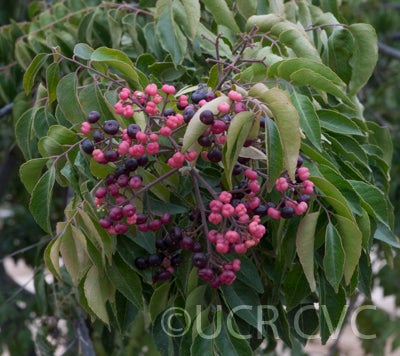 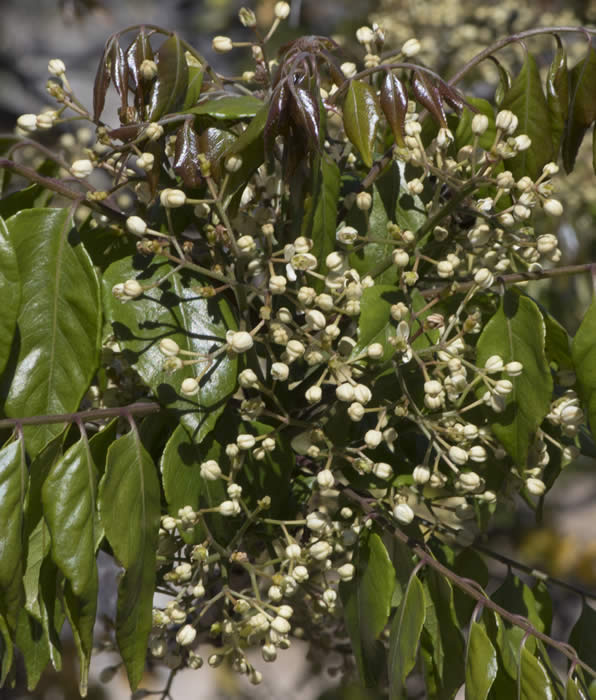 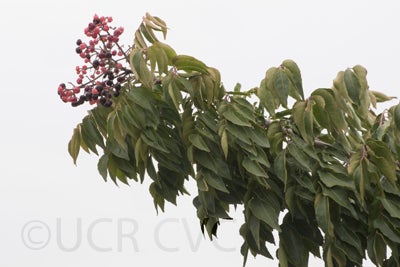