Original source tree came from Hayos Ranch, Indio, Ca. Bearss lime is reported to have originated as a seedling of a tree grown from seed from a fruit of Tahitian origin.

C. latifolia, is known by many names such as Tahitian lime, Bearss lime, and Persian lime.  The nearly-thornless trees grow vigorously to a medium-large size with a spreading form and have white blossoms.  Persian lime trees are more cold-hardy than Mexican lime trees and should do well in areas where lemons are successfully grown. To date, all Persian lime trees are known to carry wood pocket, which can cause serious deterioration of the trees. The fruits of Persian lime are larger than Mexican limes, approximately 2-2 ½ inches in diameter, and have a thin, smooth, light yellow rind at full maturity.  The seedless flesh is pale greenish-yellow, acidic, juicy and finely-textured.  Once Persian limes reach full maturity, usually late autumn to early winter, they drop from the tree.

"Both tree and fruit of the Bearss variety correspond closely with the Tahiti description.  The flowers are devoid of viable pollen also, contain exceedingly few functional ovules, and the fruits are regularly seedless.  The Bearss variety is triploid in its genetic constitution (Bacchi, 1940).  Moreover, the comparatively rare seeds which occur are highly monoembryonic also.

According to Webber (1943), this variety originated about 1895 on the place of J.T. Bearss, a nurseryman at Porterville, California.  While the facts are unknown, it presumably occurred as a seedling of a tree grown from seed from a fruit of Tahitian origin.  It seems first to have been described and illustrated by Lelong (1902) and was introduced and promoted by the Fancher Creek Nursery Company of Fresno in 1905.  Although the Tahiti lime was reported to be growing in Florida as early as 1883 (Ziegler and Wolfe, 1961), it is not known when Bearss was introduced there.  Moreover, the present lime industry in Florida is based on a variety known as Persian.  For many years, therefore, it appeared that the two varieties were different though obviously similar.  Comparisons conducted in California, however, although not wholly satisfactory because of complicating disease factors, strongly support the conclusion that the two clones are identical.  If this is indeed the case, it seems highly probable that this variety originated considerably earlier than Webber reports.

Found about 1934 by G. L. Polk in Homestead, Florida, and introduced in 1941 (U.S. Plant Patent No. 444) is the derivative, smaller, round-fruited variety, named Idemor, which occurred as a limb sport.  More recently, what appears to be a similar mutation has been reported in a Bearss tree in Morocco.  Idemor has not achieved commercial importance." 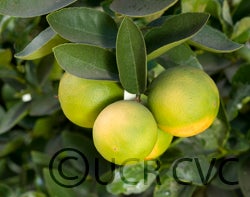 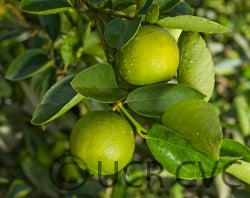 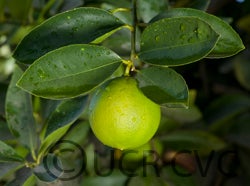 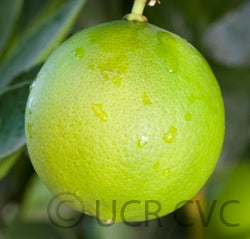 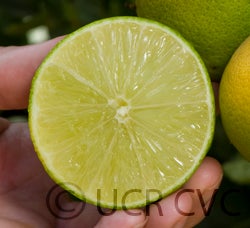 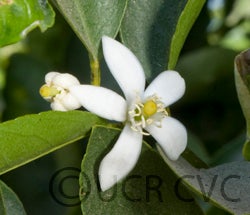 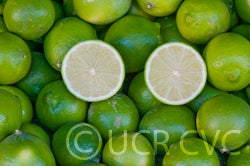 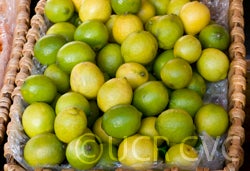 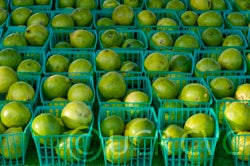 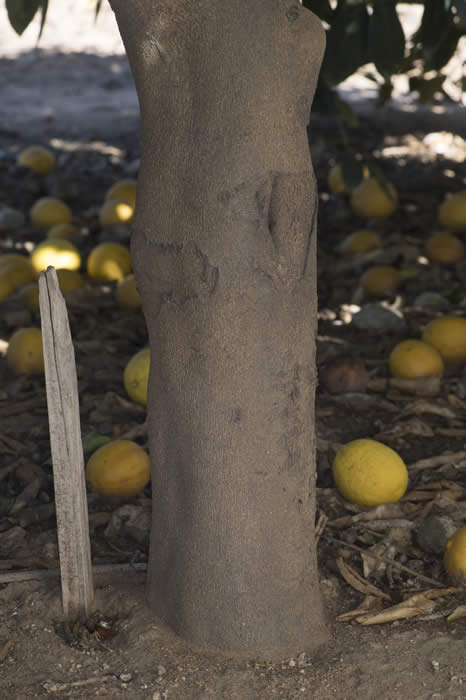 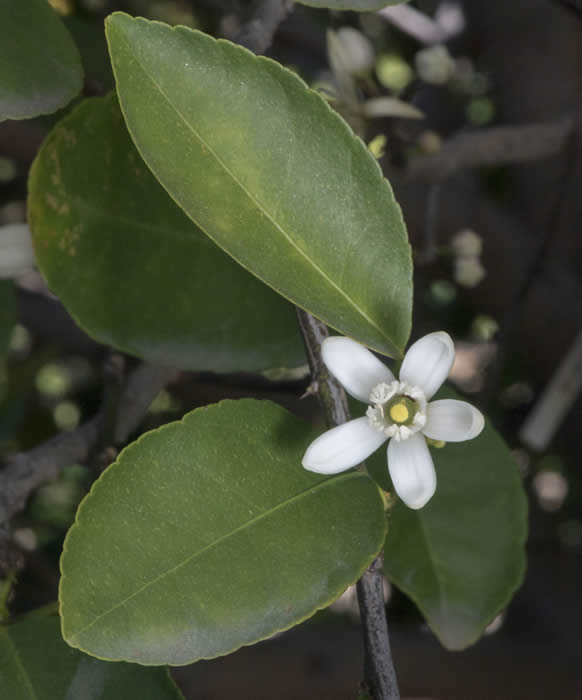 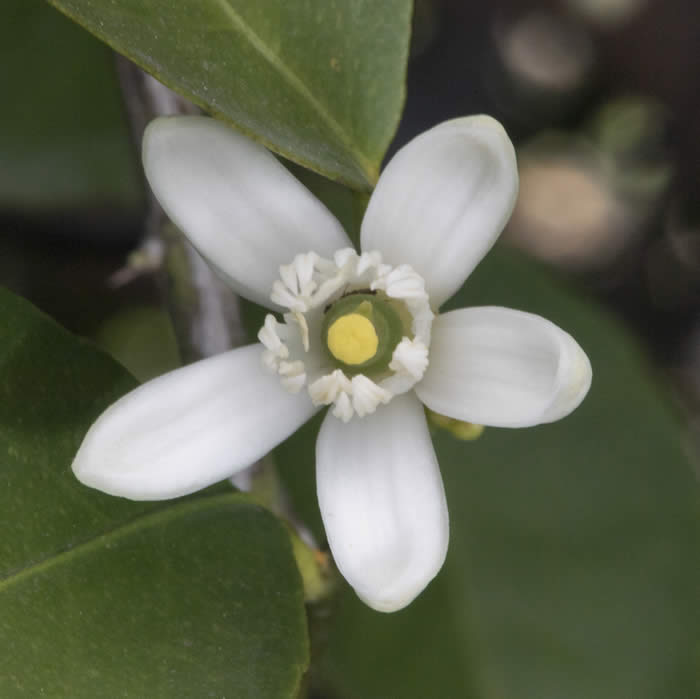 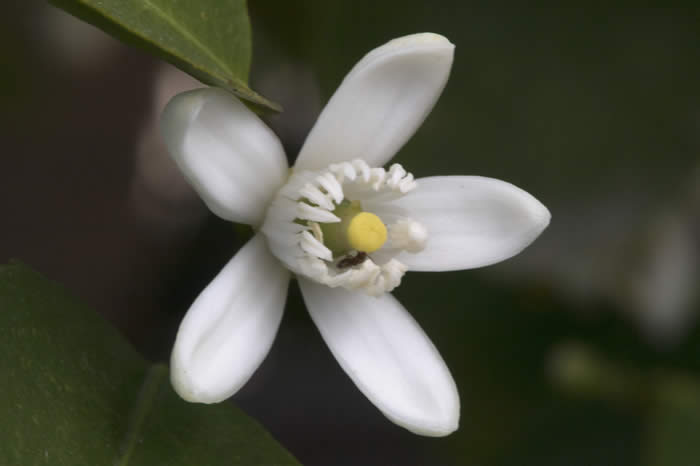 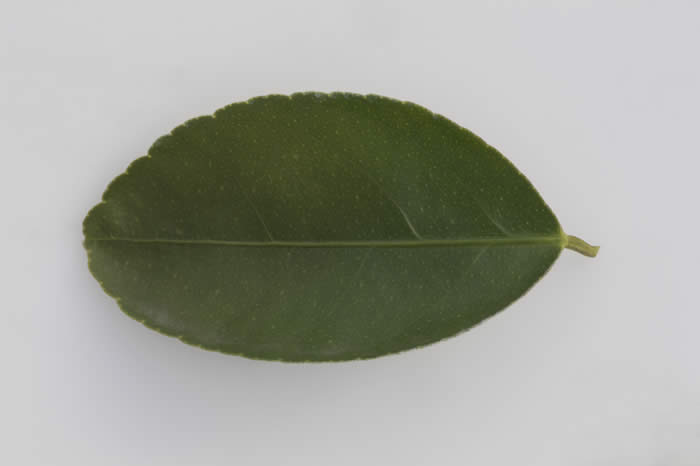