Meyer lemon is believed to be a hybrid of lemon and orange parentage.  The tree was brought to the United States from Beijing, China in 1908 by Frank Meyer, a plant explorer of the U.S. Department of Agriculture.

Crop distributed somewhat throughout the year but mainly in winter.

The tree is moderately vigorous and cold hardy, shrubby, and relatively small in size at maturity.  It is an attractive garden tree. Meyer lemon flowers intermittently throughout the year, but the main season is in the spring.  The fruit is medium-sized, short-elliptical, with a smooth, thin, yellow-orange rind.  The flesh is light orange-yellow, moderately seedy, juicy, and acidic.  The aroma and flavor of Meyer lemon is distinctive and many find it especially desirable.  The original Meyer lemon introductions were symptom less carriers of the tristeza virus, but the Improved Meyer lemon trees now available are virus-free.

The Meyer lemon compares favorably with the sweet orange for both cold and heat resistance and thus has a much wider range of climatic adaptation than either the common lemon or lime for which it is used as a substitute.  The fruit is remarkably affected by climatic factors and differs greatly in appearance in different regions.

This fruit was found near Peking, China, by the plant explorer Frank N. Meyer of the U.S. Department of Agriculture and introduced in 1908.  Because of its obvious resemblances to the lemon and its suitability as a substitute for that fruit, it has come to be known as the Meyer lemon.

Introduced as a promising ornamental, it rapidly increased in popularity and soon fulfilled the most sanguine expectations.  It has become one of the most widely used citrus fruits as a dooryard plant and is especially adapted for use potted or tubbed.  Unfortunately, however, its use is currently banned in some citrus areas because of the hazard it is considered to present as a symptomless carrier of certain viruses, particularly tristeza.  Virus-free clones, several of which are currently available, will doubtless replace those employed in the past and thus preserve this useful and attractive ornamental.

Although acceptable as a lemon substitute for home use, the Meyer lemon has not proven satisfactory as a commercial variety for the fresh-fruit trade.  The fruit is too tender and juicy to withstand handling, shipping, and storage without excessive waste.  Moreover, it does not cure or color well during storage, nor is it acceptable to most consumers when lemons are available.  As a consequence, it has failed to establish itself as a commercial variety of more than local importance anywhere.  Meyer lemon was planted fairly extensively in Texas, South Africa, and New Zealand, but appears to have declined in favor since World War II.  In Florida, however, some interest has been shown in it as a possible lemon substitute for local markets and for processing." 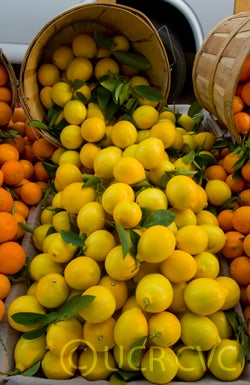 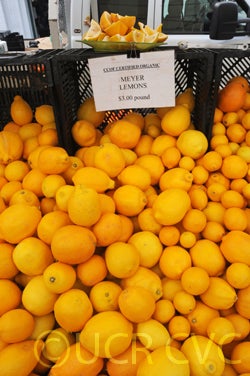 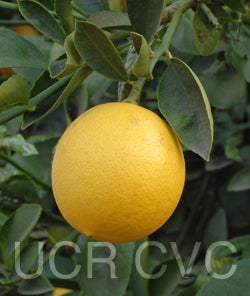 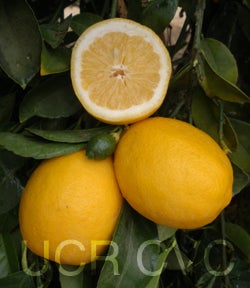 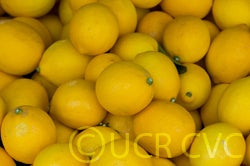 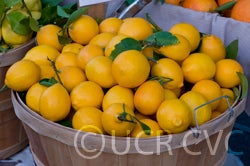 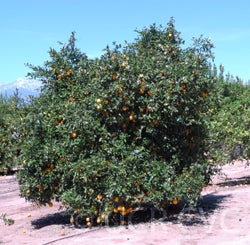 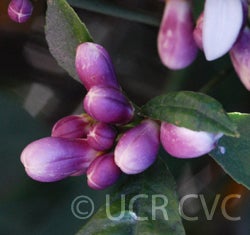 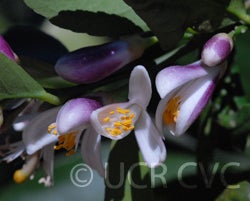 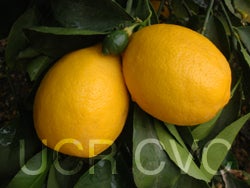 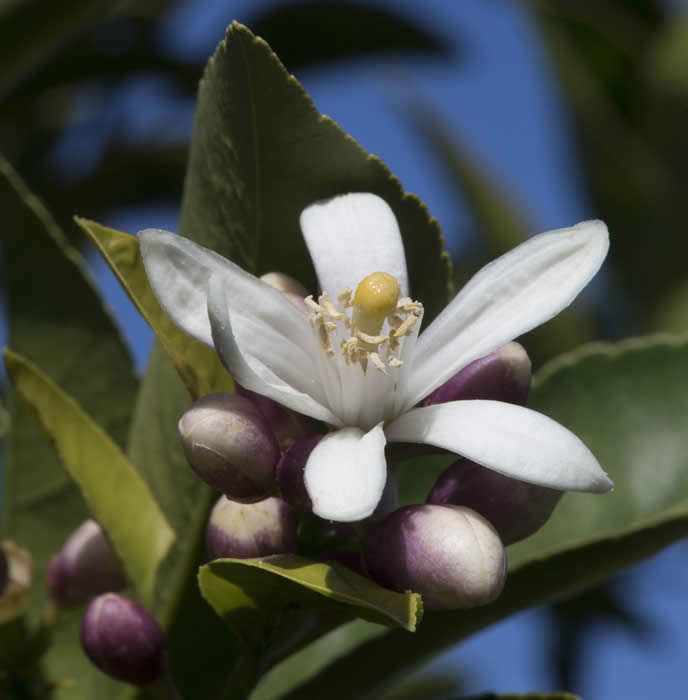 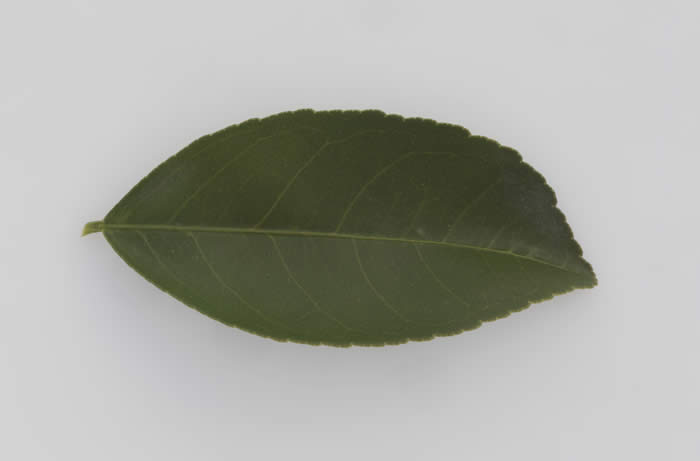 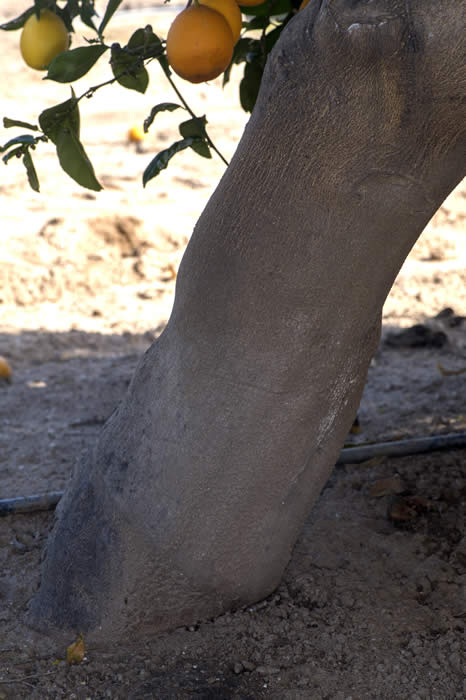