Received as budwood from a budsport on CRC 2592.

Reported to be a budsport found on CRC 2592.

4/1987, EMN: Not as attractive as calamondin; fruit are less numerous, lighter colored, smaller.

There has been some doubt about the status of this fruit.  Swingle recognized it as a valid species in 1914, but later failed to give it specific rating.  Tanaka for some time retained its specific rank in what he designated as the Mitis subgroup.  More recently, Tanaka (1954) has classed it as Citrus madurensis Loureiro. 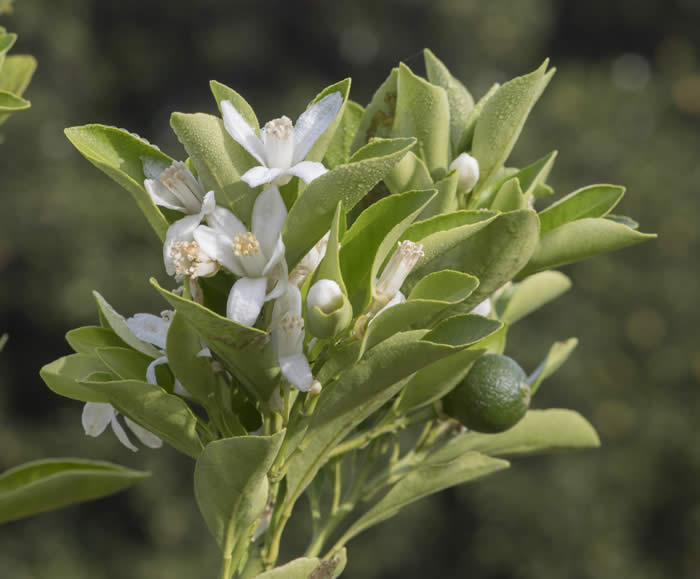 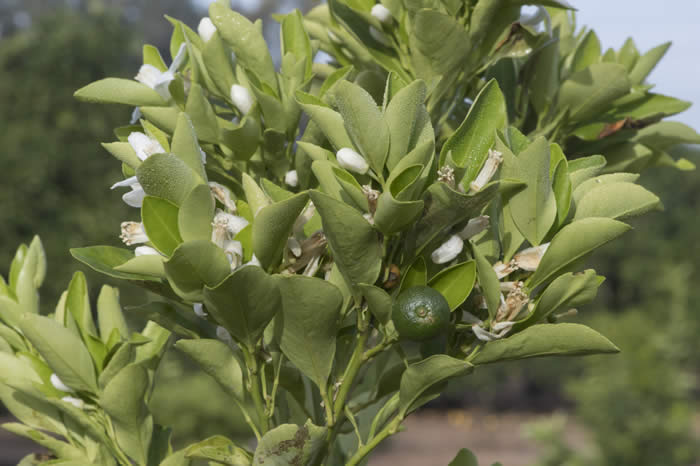 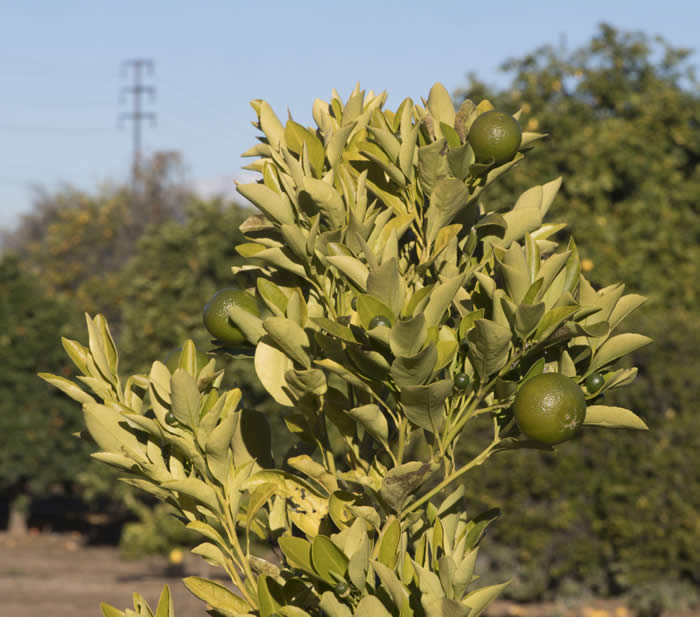 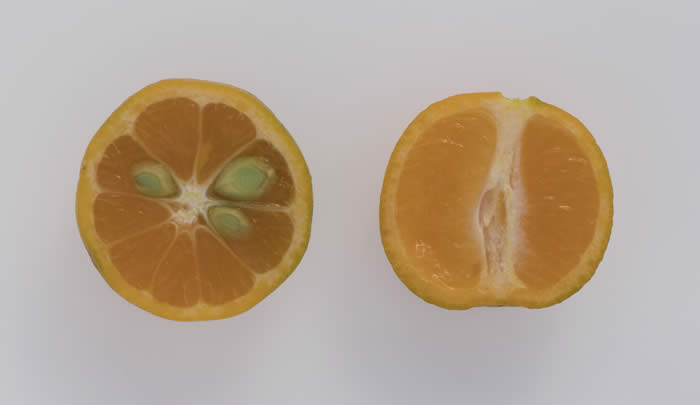 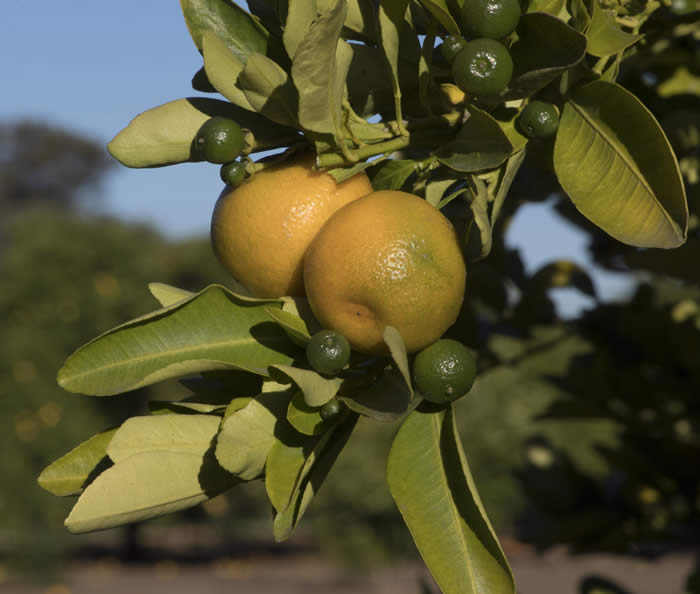 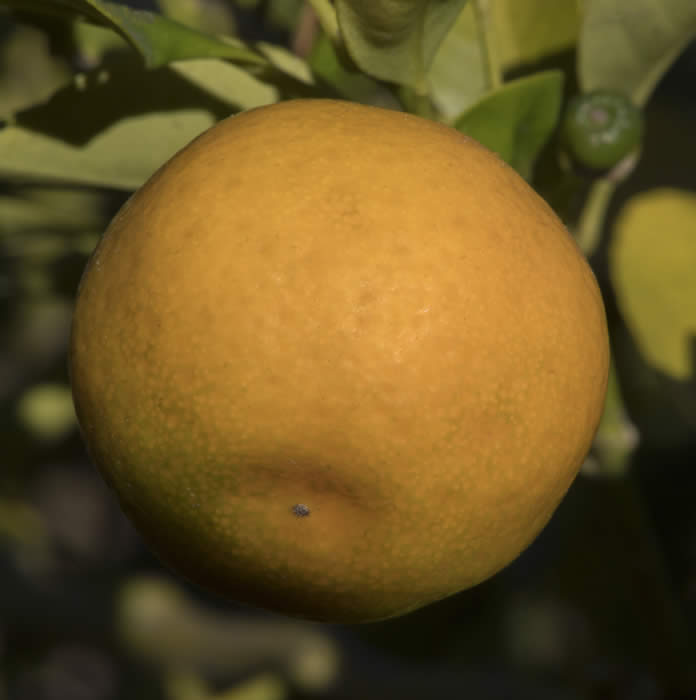 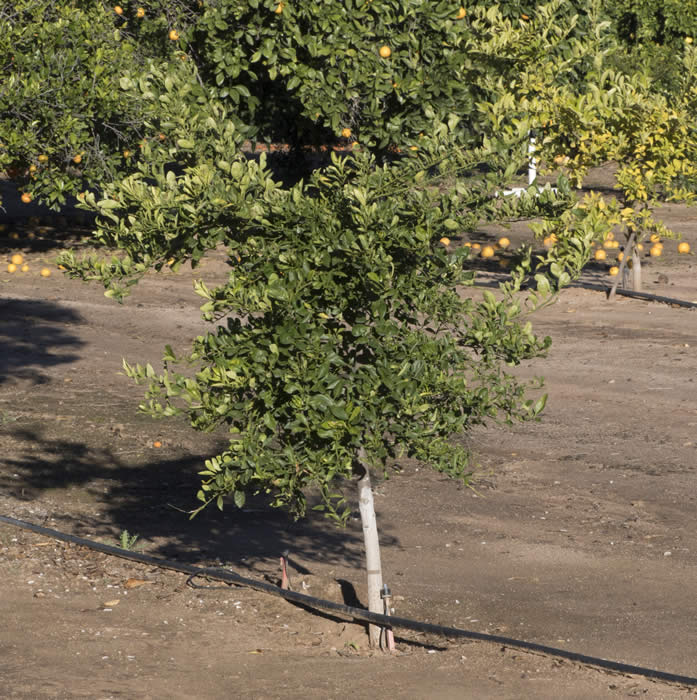