Received as cuttings from Baghdad, Iraq, 1963.

Cuttings were sent from Bagdad to Beltsville, Md. 7/54. Rubidoux quarantine greenhouse received budwood 11/58, this was PI 219-897. Apparently this PI indexed positive for virus so was not released as budwood; instead seed from screenhouse fruit was sown and seedlings used for this variety collection accession.

EMN, 11/18/1987: Fruit similar to Palestine sweet lime (CRC 1482) but larger and slightly more elongate on average. Coarser and lighter colored flesh than Pal. Swt lime but lack of acidity and lack of flavor is similar. 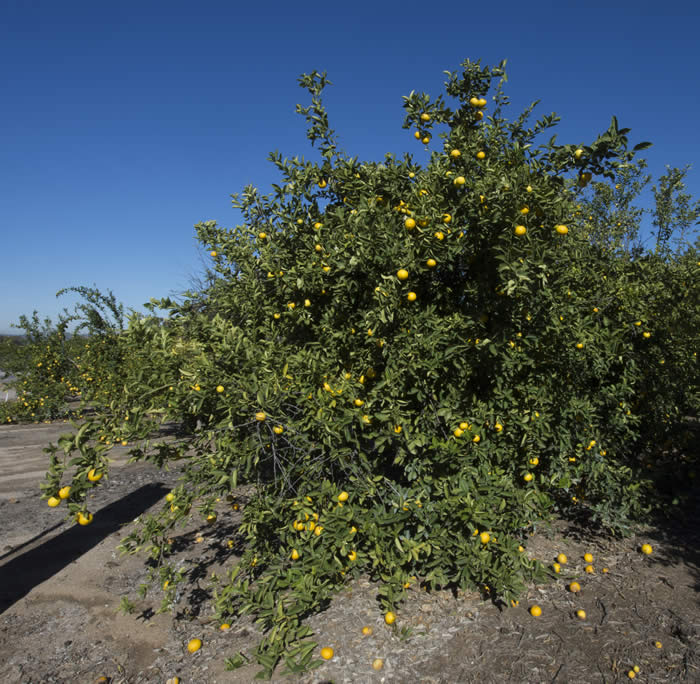 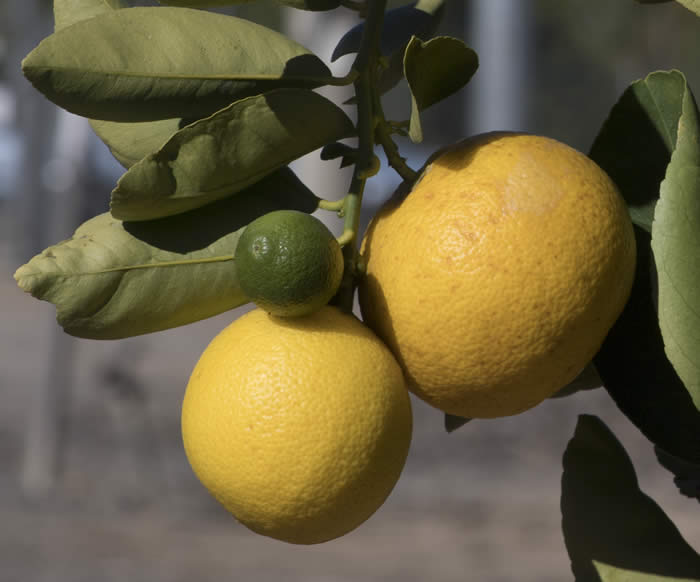 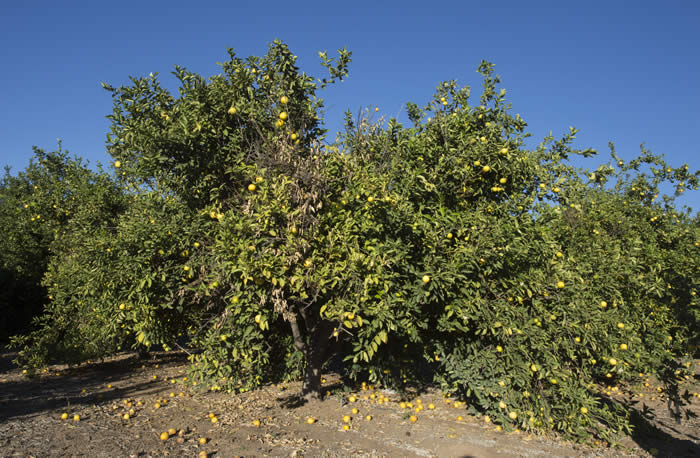 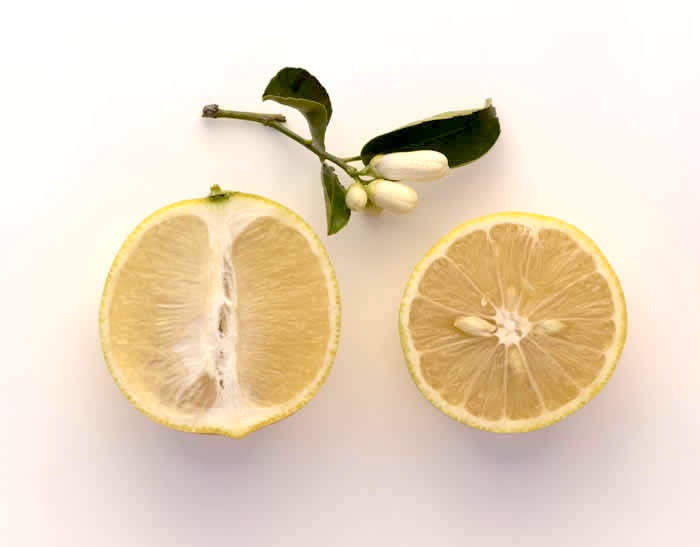 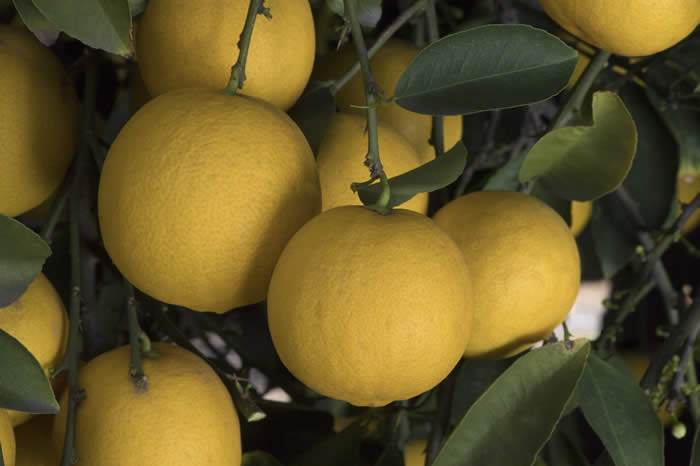 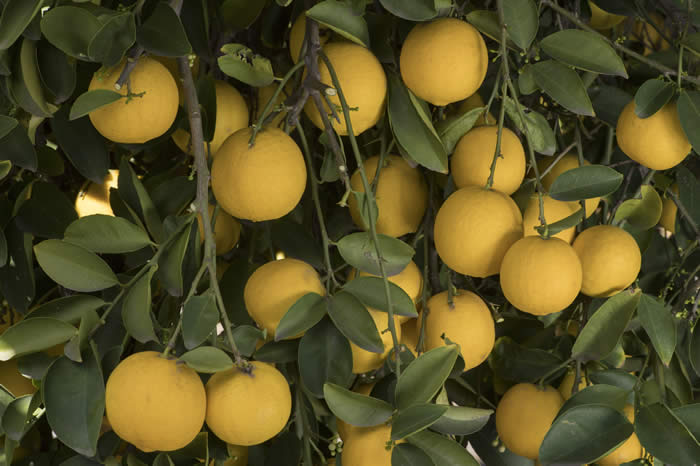 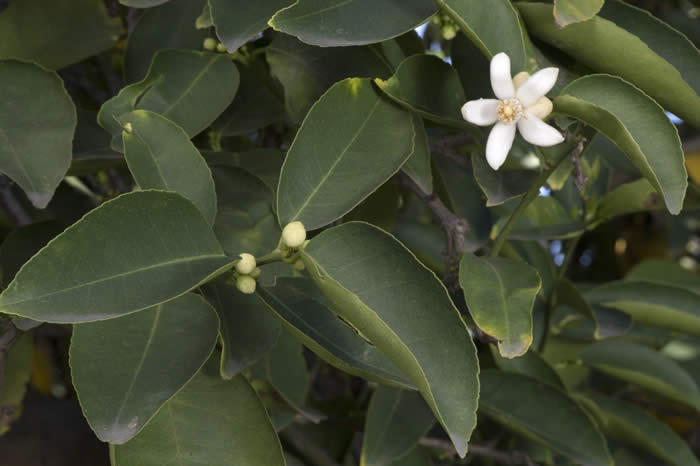 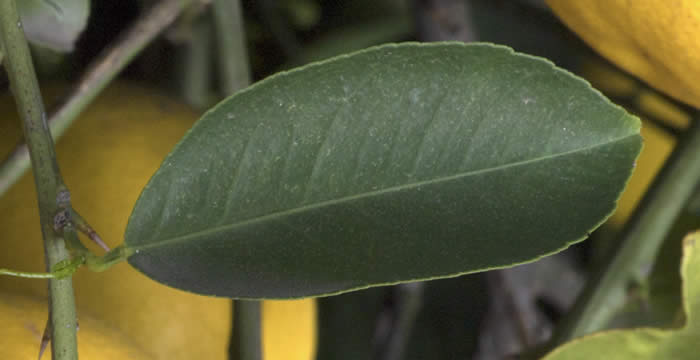 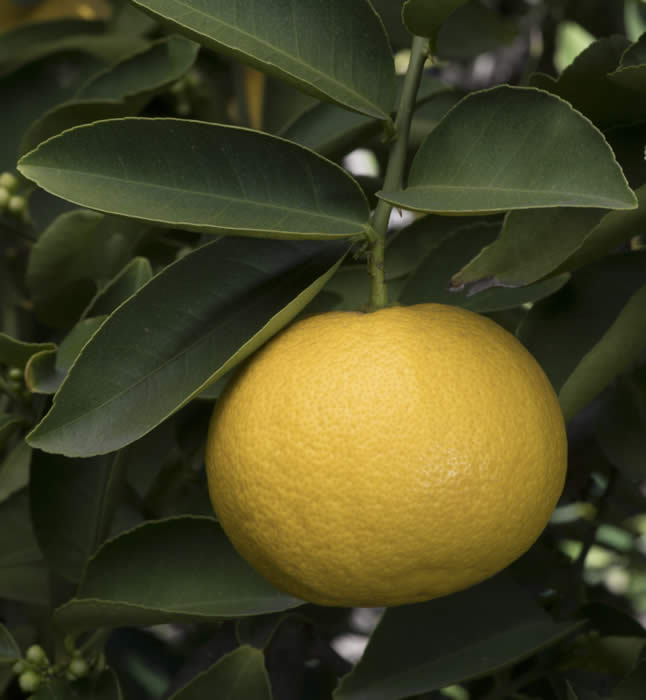 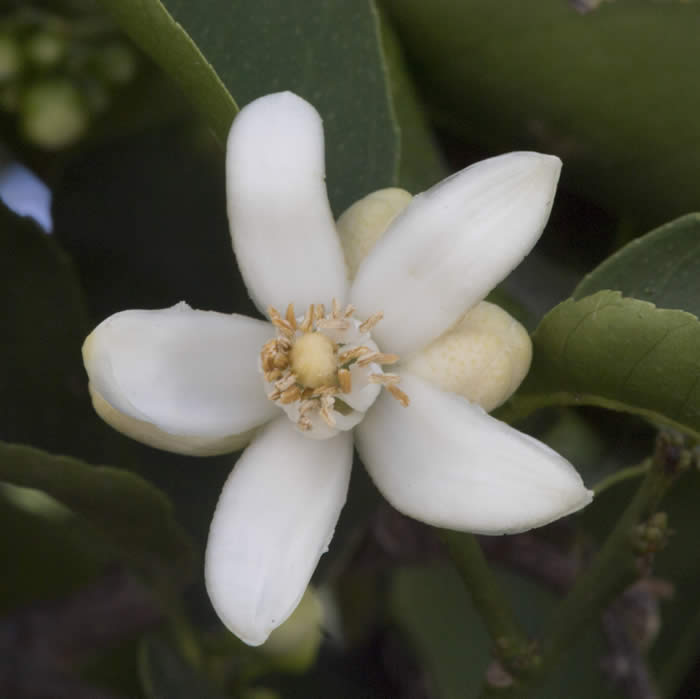 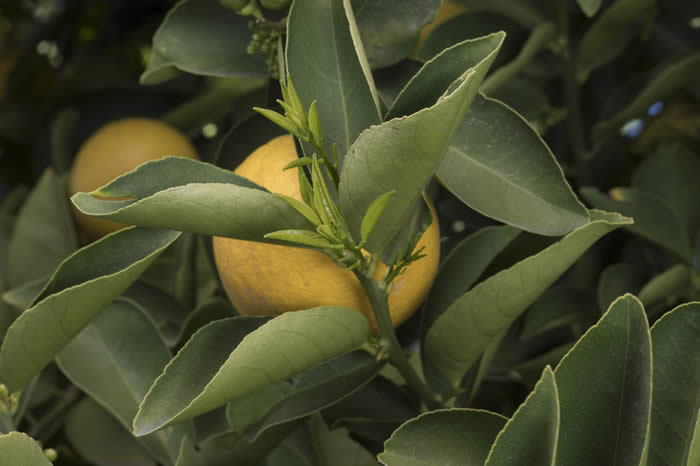