Notes from W.P. Bitters' 1963 trip to Japan: No fruit available for examination. This is polyembryonic and has a fleshy calyx. Might be tried as a rootstock.

2/26/1988, EMN: Fleshy calyx. Heavy crop, not falling on ground yet. Light orange, rough rind, about the size of a small orange. Round but flattened at ends, particularly at apical end which may be depressed and exhibit a depressed ring. Rind moderately thick, loose and puffy. Peels like a Satsuma. Moderately seedy. Flesh light to medium orange in color, juicy, sour.

2/11/2008 OJB, TS & DK: Relatively thin, tender rind for a sour orange, peels from the flesh; looks like a hybrid with mandarin.

"The Zadaidai is a well-known variety in Japan.  The tree is somewhat lacking in vigor, usually dwarfed, round-topped, and nearly thornless, but otherwise similar to the common bitter orange except that the leaves are slightly smaller, with petioles more narrowly winged.  The fruit differs only in the fact that the calyx is unusually large, well developed, and very thick and fleshy, a character occasionally found in other citrus fruits." 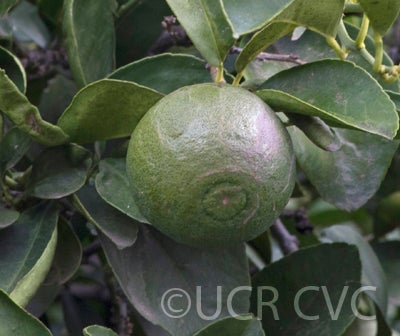 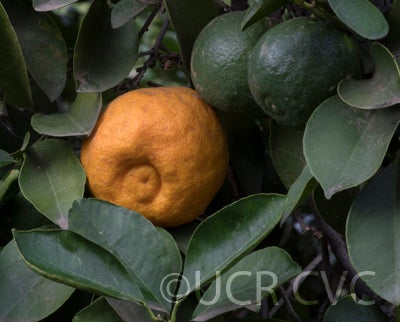 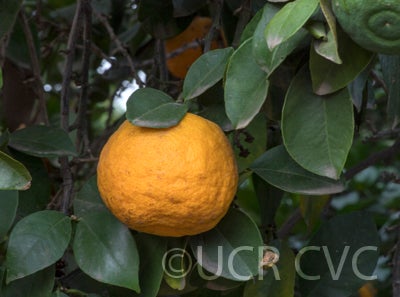 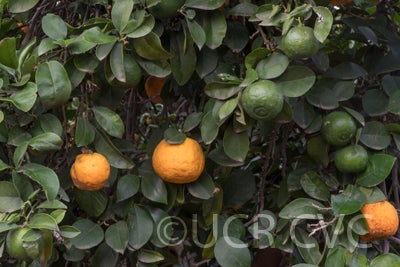 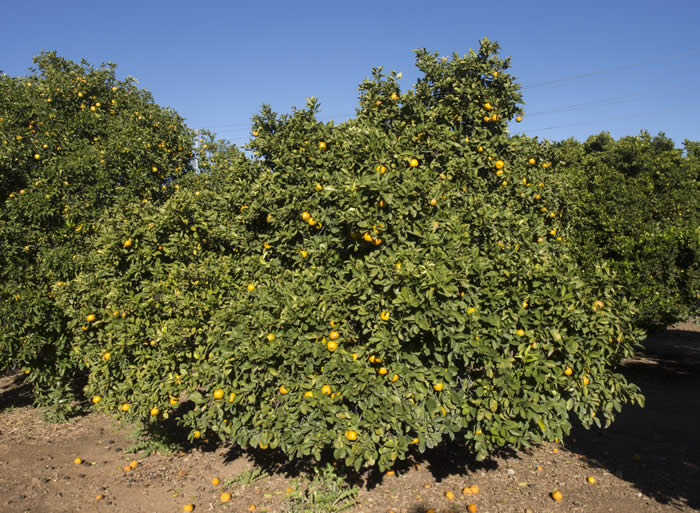 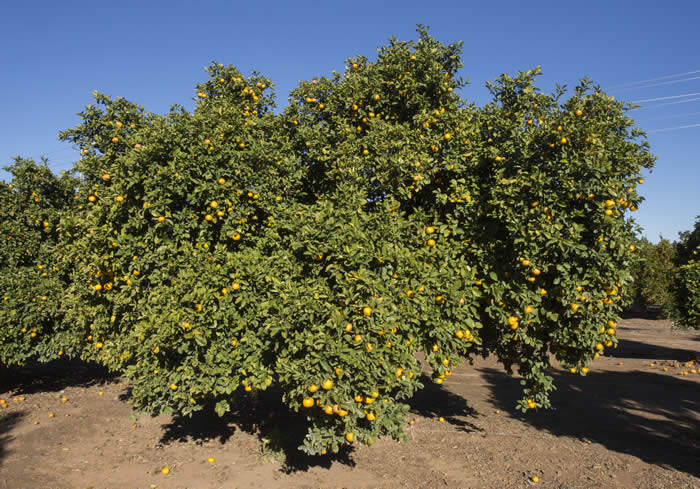 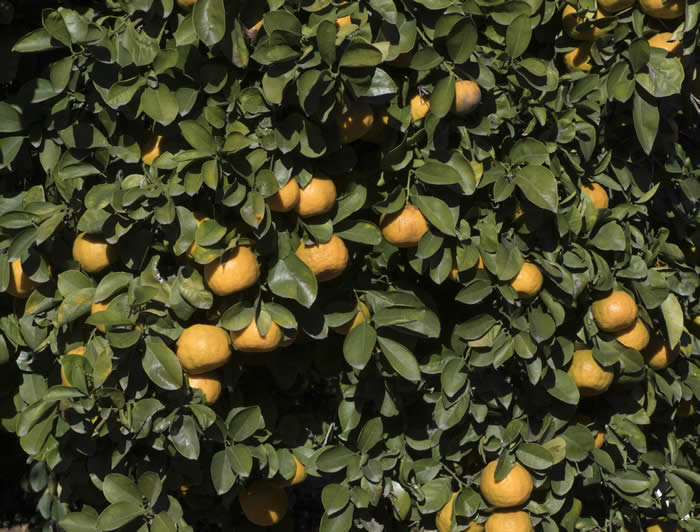 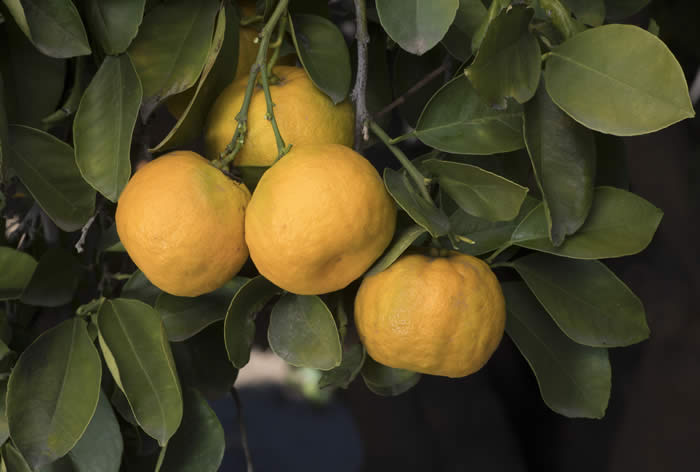