Notes from Paul Moore, Thermal: This is Citranguma -- W-N Seed No S-302. Seed was collected from trees in a hedgerow designated "C-1" at the Texas Agricultural Experiment Station #19 at Crystal City, Texas (Winter Haven Station). Their accession card states that five plants were sent by Yarnell to Mortensen in 1942." (Anonymous comment ca 1962)

RRK, 2/20/2013: This apparently was derived from open pollinated seed sent from the TAE to WN. There is no mention of citranguma in Olson et al, 1961, and it is not known how this might be related (if at all) to the classical trifoliate hybrids produced by USDA in the early 20th century. (RR Krueger, 02/20/2013) 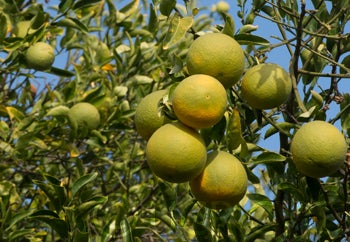 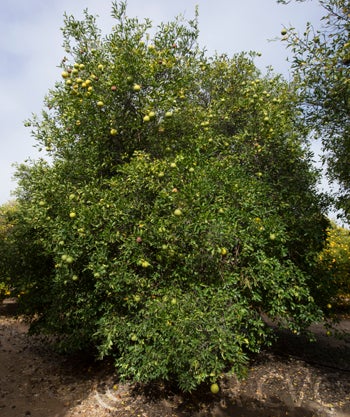