From a multiple seedling. Seeds came from a rootstock sucker. Possibly a cross between rough lemon and sour orange. At present it is the most resistant rootstock to the burrowing nematode.--H. Ford. 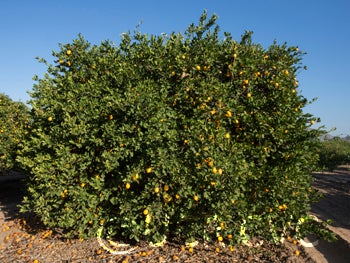 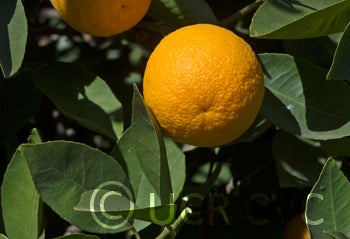 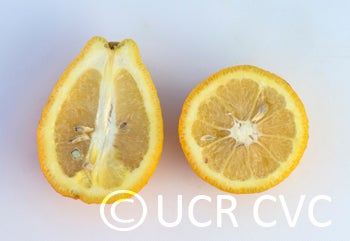