EMN, 1/20/1989: Attractive tree with smallish medium to dark orange fruits. Thin rind, juicy, few seeds; but flavor is too sour for my taste, & many fruits are already on the ground.

Although this accession was apparently originally produced in Washington DC, it apparently went to Florida before being introduced into the PI system, as records on file state that it was received in 1935 from Florida as cuttings from HP Traub, USDA Orlando, and numbered in 1944. It is not known how this information fits into the gap between the development and introduction to UCLA. According to The Citrus Industry, 1967, Vol 1, p 583, 'Nippon' has "Fruit small (but larger than the kumquat), broadly oval to obovate; orange-colored; rind relatively thick and spongy; flavor mild and pulp acid. Matures early but holds well on tree for several months. Tree slow-growing, medium-small, spreading; foliage dark green...Although it is a somewhat attractive ornamental and the fruit makes excellent marmelade, the orangequat has not become popular and remains an oddity or collection item." See also: Swingle, Robinson, and Savage, 1931. New Citrus Hybrids. USDA Circ 181:1-19. (RRK, 08/2006) 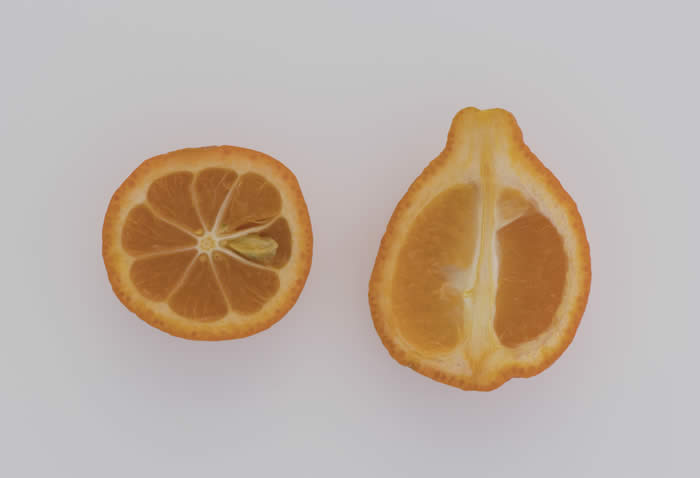 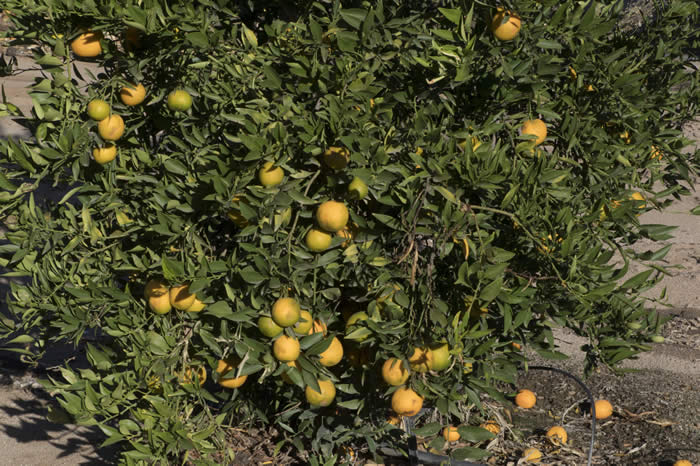 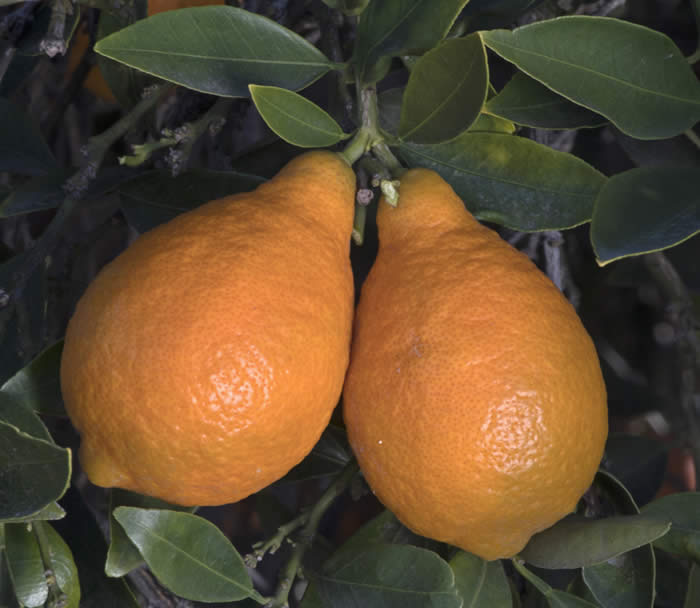