Budwood used from another accession in the Citrus Variety Collection. 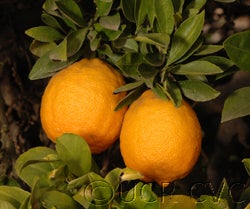 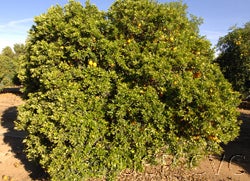