This genus includes a large number of very closely related thornless shrubs or small trees ranging from southeastern Asia and the East Indies to northern Australia.   It will probably require careful study of living plants in the garden and in the laboratory to tell whether or not the very numerous forms that have been referred to this genus constitute good species or are merely varieties.   Some species are constant, others variable.   Five species have uniformly unifoliolate leaves; two have regularly trifoliolate leaves; and several have leaves with five leaflets; two or three species occasionally have as many as 13 to 15 leaflets.   Most of the species have very small flowers, but one (G. macrantha Merr.), native to Borneo, is said by Ridley to have very large flowers.   Perhaps the most distinctive feature of Glycosmis is the fact that the young twigs and leaves are densely covered with closely-set, rusty-red pubescence, which does not seem to occur on any other genus of Citrus relatives.   The cotyledons of the seeds are thick and fleshy like those of Murraya, Clausena,and most of the other Citrus relatives, and differ widely from those of Micromelum, which are thin and folded.

Glycosmis citrifolia is sometimes grown in greenhouses in this country, or even out of doors in the southern states.   The fruits are curious small berries having translucent, slightly pinkish pulp, surrounding greenish-brown rounded seeds, almost hemispherical when there are two seeds, but nearly spherical if there is only one.

It is probable that, in addition to G. citrifolia, other species are to be found in culture in European and American greenhouses and gardens.   Penzig (1887, pp. 194-209, Atl. pls. 19-21) described and figured in detail the morphology and anatomy of two forms of Glycosmis cultivated in Italy, one he determined as G. pentaphyllaCorrêa, the other with less certainty as G. lanceolata Kurz.   In this latter species, Penzig found the plumule of the embryo, before germination, to have abundant, rather long, slender, many-septate, brown hairs with punctate walls.   Such hairy plumules are exceedingly rare and were not known to Penzig anywhere else except in certain species belonging to the Meliaceae, a plant family closely related to the Rutaceae.

The species of Glycosmis are still very inadequately described and need study more urgently than those of any other genus of the orange subfamily." 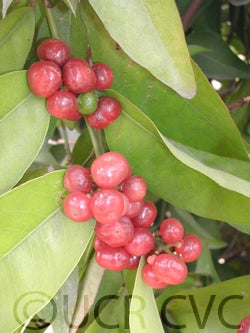 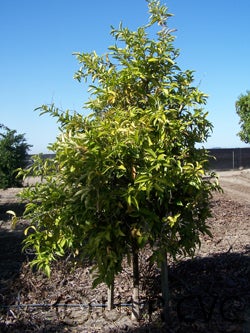 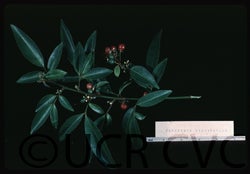 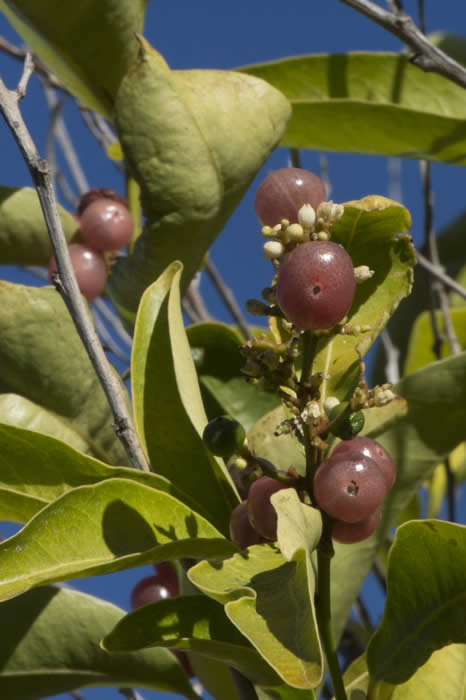 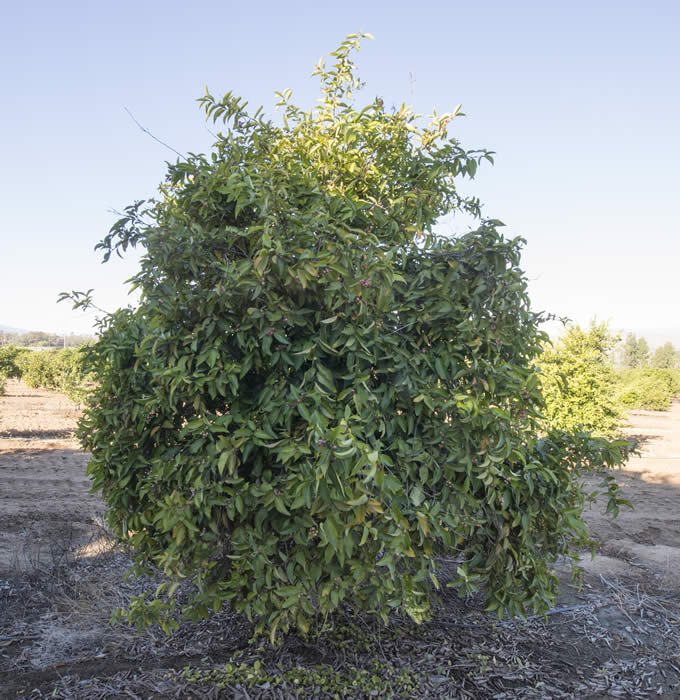 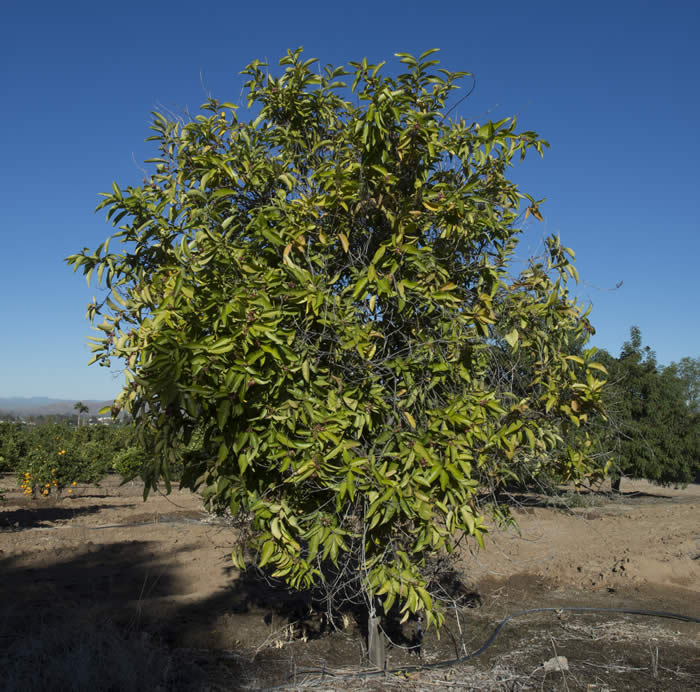 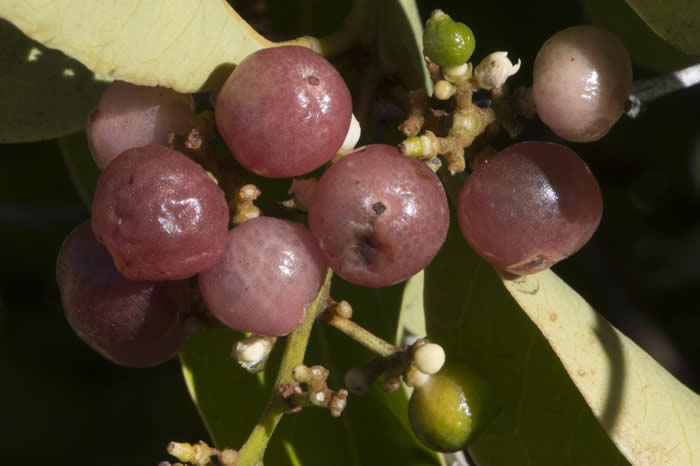 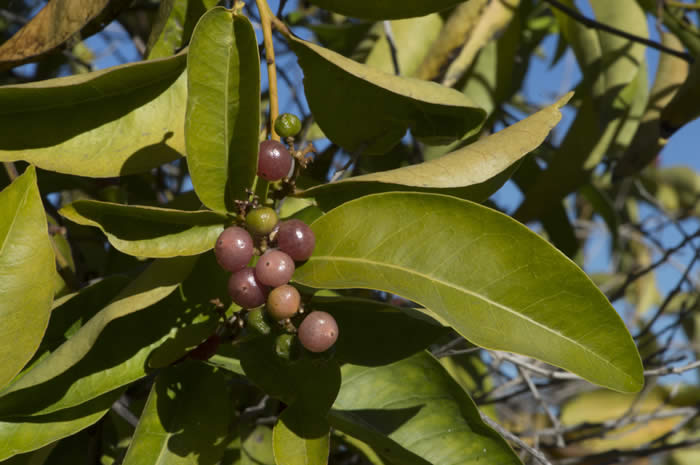