EMN, 10/7/1983: comment by R.K. Soost: Ross Rodney says Yuma Citrange was a tree in the old variety block at the Yuma Mesa Station that carried a label "Savage citrange". Several knowledgeable individuals said it was NOT Savage. Rodney and Ross Allen then used the name Yuma citrange. Performance as a rootstock was like Sacaton citrumelo- also both show iron deficiency.

'Yuma' citrange has been suggested to be the same as 'Sacaton' citrumelo, currently represented by three accessions (PI 539823, PI 539826, and PI 539827), by a a previous generation of nurserymen as well as Bill Bitters and previous workers. Currently, there seems to be a distinction between the "true citrumelo" (PI 539826) and the smaller fruited 'Yuma' citrange. Some additional observations should be made, a "correct" 'Sacaton' decided upon, and the other two accessions inactivated. Alternatively, 'Sacaton' and 'Yuma' could be consolidated into one accession if original fruit and tree descriptions can be located. They are not currently known to be on file at either NCGRCD or the CVC. (RR Krueger, 08/08/2012) 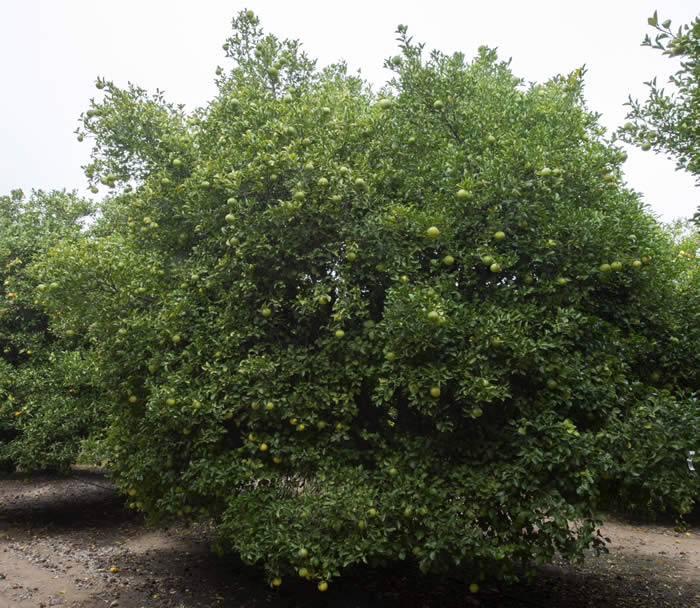 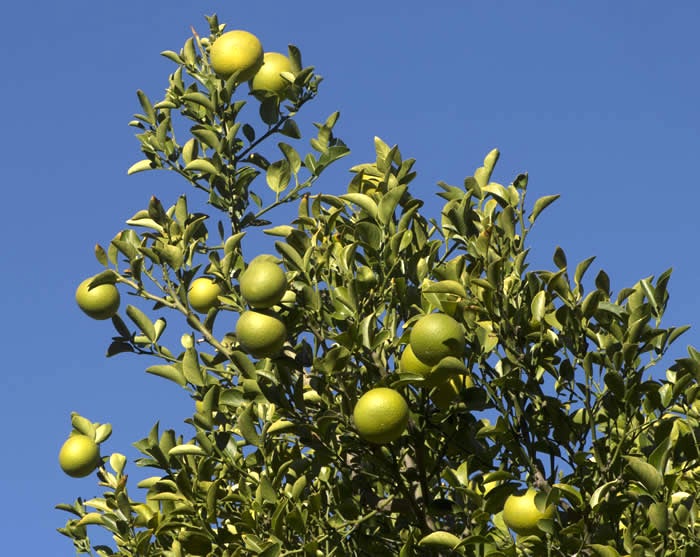 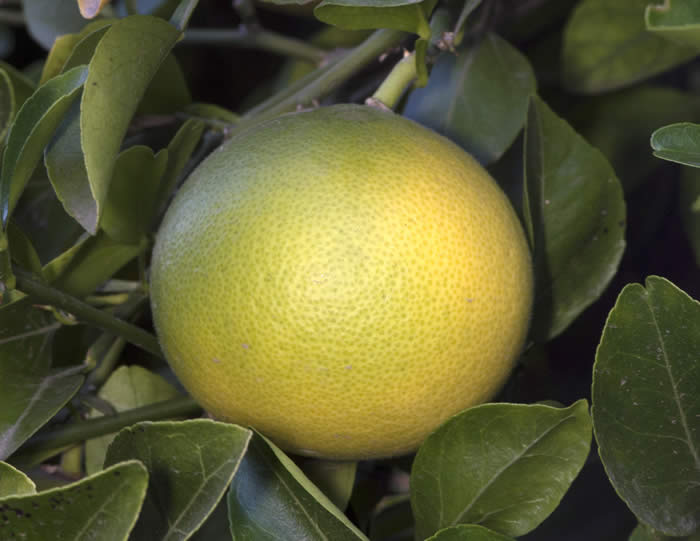 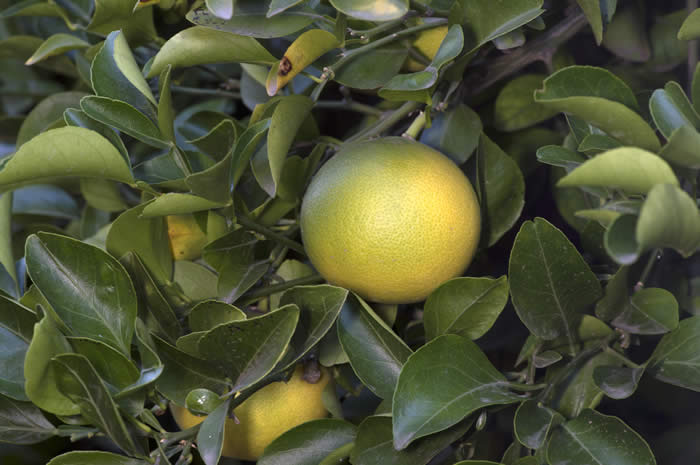 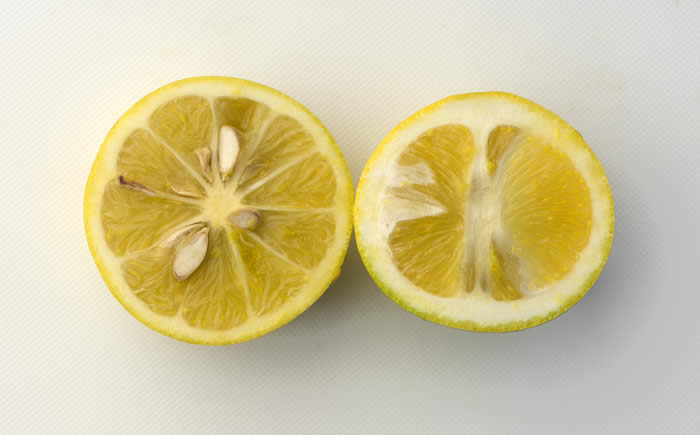