Presumably a from branch sport. Located in the 1st row on east side of variety block- 1st tree on north end of row. Orange peel, orange flesh.--WPB

This accession had seedling yellows which was removed by thermotherapy (Thermo 1404-26)--EMN 1986.

1/14/1988, EMN: "Red" is a misnomer- rind and flesh are orange. Internal cross section are similar to Rangpur in texture and color. 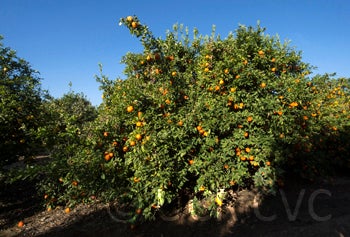 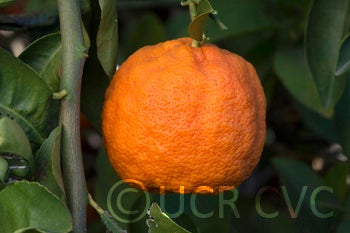 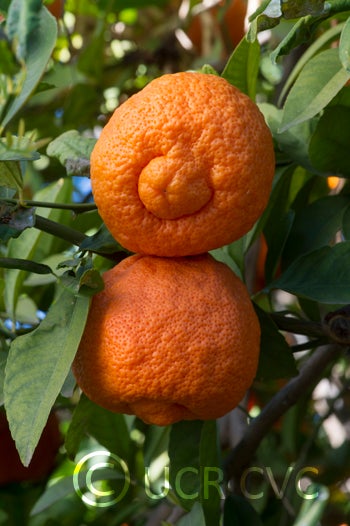 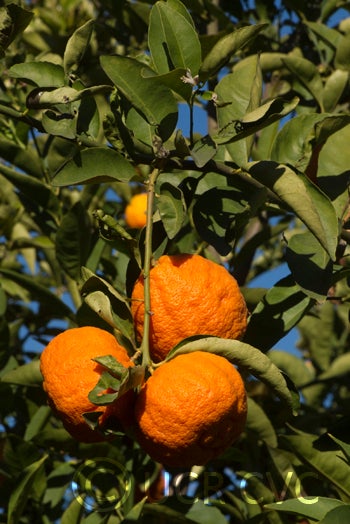