Reported to be a mutation on a branch of a regular calamondin tree. Calamondin is believed to be a natural hybrid, with kumquat in the parentage.

EMN, 4/1987: Fruit smaller and lighter in color when mature than fruit of calamondin- fruit is variegated only when immature. Attractive light green & variegated foliage- consider for ornamental usage.

Torres, Remuel (02/28/2019): ".....in the Philippines, we have a growing industry in terms of manufacturing and processing of calamansi fruit juice and other related products. I felt like this might be quite important to raise since it might be that people from (the United States) who are propagating this plant, mainly for ornamental value, may be missing some of its other good uses." (see: Value Chain Analysis of Calamansi).

There has been some doubt about the status of this fruit.  Swingle recognized it as a valid species in 1914, but later failed to give it specific rating.  Tanaka for some time retained its specific rank in what he designated as the Mitis subgroup.  More recently, Tanaka (1954) has classed it as Citrus madurensis Loureiro. 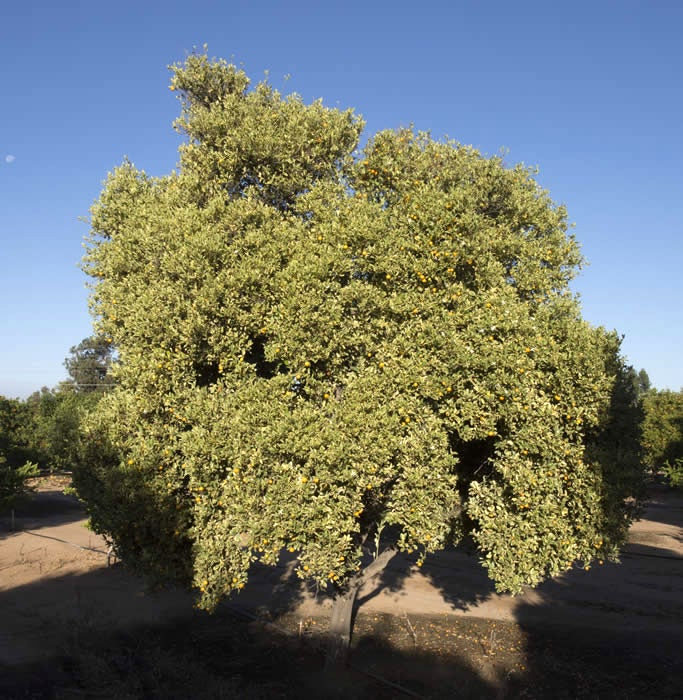 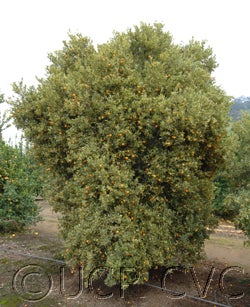 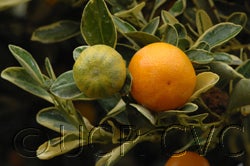 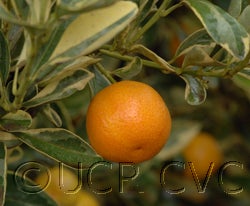 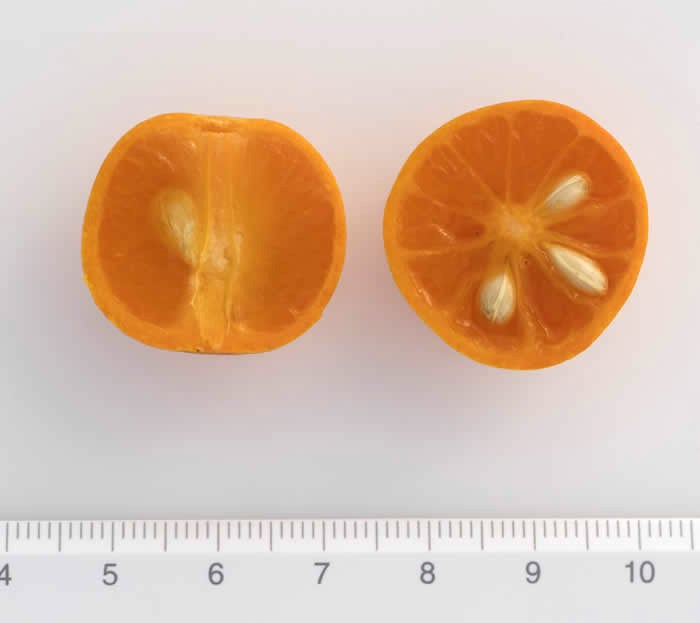