Received as seed from Acireale, Sicily, 1955.

11/13/1987, EMN: This is a moderately large, oval, seedy lemon, not as elongate as most lemons and has no nose. Flavor lemon-like. Rind color dark yellow to almost orange-yellow.

Curk et al. (2016) verifies that Volkamer lemon originated from a cross of ♀ sour mandarin (C. reticulata) × ♂ citron (C. medica) – the same combination that gave rise to Rangpur lime and rough lemon. This work notes that “Based on cytogenetic evidence, Carvalho et al. (2005) considered that ‘Volkamer’ lemon originated from mandarin x citron like ‘Rough’ lemon and ‘Rangpur’ lime. Our results agree with the last hypothesis, and both cytoplasmic and nuclear data point to a very close relationship between ‘Rough’ lemon and ‘Volkamer’ lemon." On the Citrus Variety Collection website Volkamer lemon therefore is classed with the rough lemons, as the taxon with which it appears to be most closely affiliated.

Both spellings are common in scientific and popular literature. Volkamer lemon is named after Johann Christoph Volkamer (1644–1720), a German botanist who wrote the Nürnbergische Hesperides (Nuremberg Hesperides), a citrus treatise published in two parts. The first volume, published in 1708, shows only the initials of the author’s name, “J. C. V.”; but the second volume, published in 1714, gives his full name, Johann Christoph Volkamer. Other German families used the alternative spelling “Volckamer”, but the German botanist clearly spelled his name “Volkamer.”

The first scientific publication claiming species status for this genotype (Pasquale, 1867) called it Citrus volkameriana, with no “c” between the “l” and “k”, so this is unquestionably the correct spelling.

In the early 19th century, two important citrus works, Gallesio’s Traité de Citrus (1811) and Risso & Poiteau’s Histoire Naturelle des Orangers (1818-1822), both spelled the botanist’s name as “Volcamerius”, with a “c” – very likely because the letter “k” was rarely used in Latin at that time.

In both the first and second editions of The Citrus Industry, Vol. 1 (1943 and 1967, respectively), the botanist’s name was spelled as “Volckamer,” and these books have been a standard reference for citrus studies.

Thanks to Prof. Dr. Iris Lauterbach (whose high-quality reprint of Nürnbergische Hesperides will appear some day!) and Mr. Reichel Steffen for their comments regarding the spelling of “Volkamer.”

Swingle, W.T. 1943. The botany of Citrus and its wild relatives of the orange subfamily. In H.J. Webber and L.D. Batchelor [eds.], The citrus industry, Vol. I. Berkeley: University of California Press, 129-474. 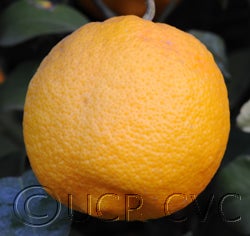 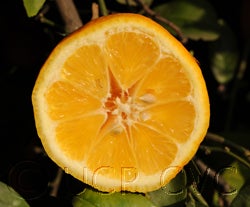 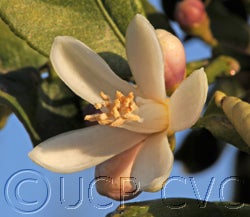 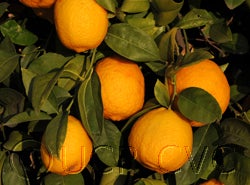 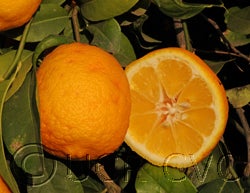 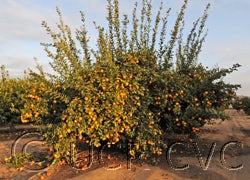 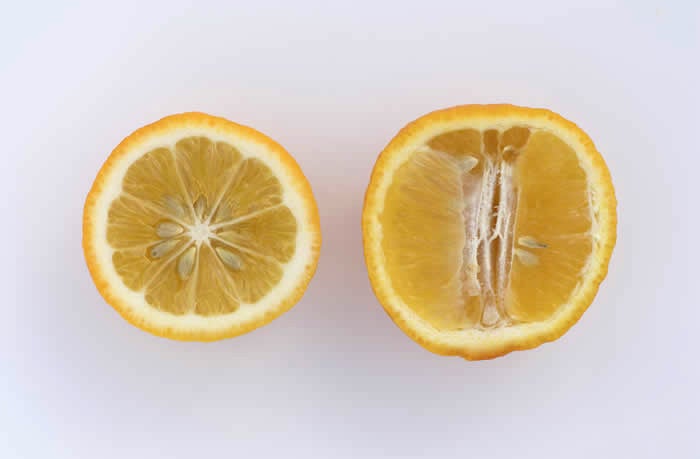 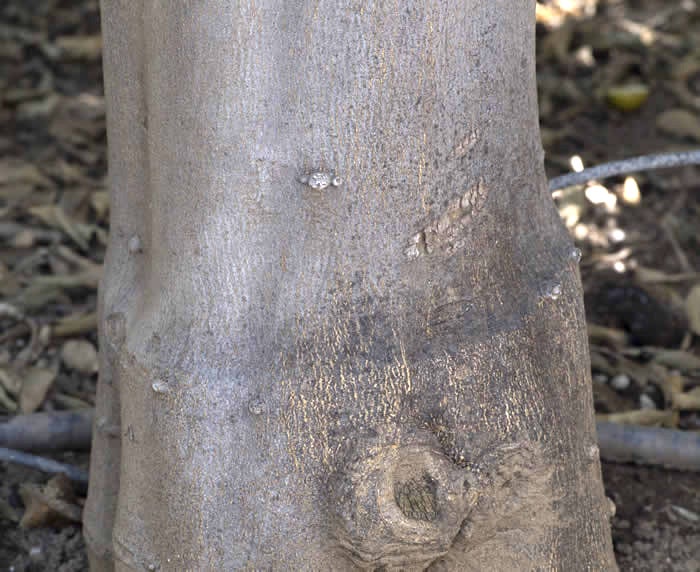 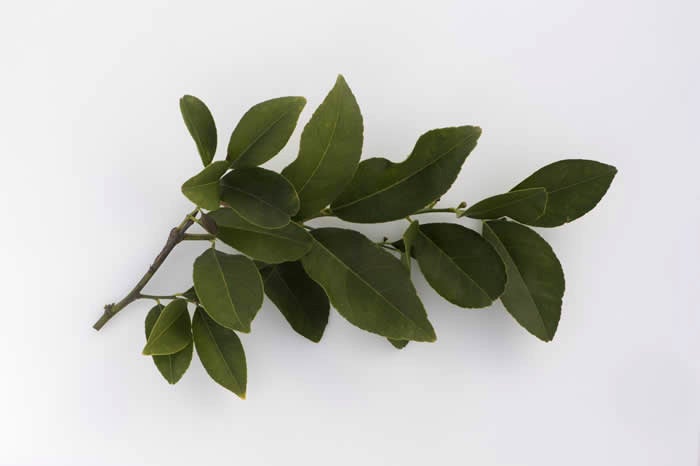 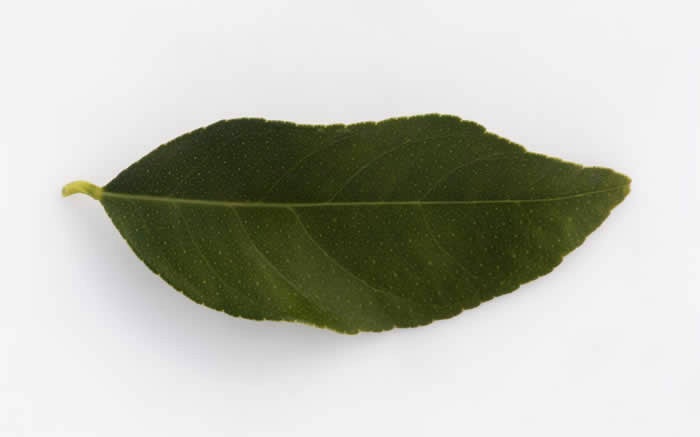