11/1989, EMN: A typical Valencia. Many growers prefer Campbell to Olinda.

"This Californian variety is commonly and, in the opinion of the writer, erroneously called Campbell Valencia.  The fruit is indistinguishable from Valencia, but the tree exhibits certain consistent, discernible differences in vigor and behavior in comparison with Valencia.  In trials of the two parent clones and of nucellar clonal budlines of comparable age, the trees of Campbell have consistently been more vigorous, thornier, larger, broader-topped, and slower to come into bearing than Valencia.  The fruit has also been slightly lower in juice content than Valencia in the coastal region and has exhibited a greater tendency to regreen in the interior districts (Lombard, 1663).  Moreover, in a trial at Santa Paula, Campbell is reported to have shown a higher, though small, percentage of fruits that were creased or of a chimeric nature.  These differences, however, might possibly relate to infection by the stubborn virus.

The parent tree came to light about 1942 in the Early Campbell orchard near Santa Ana, which was planted in 1871 (Bitters, Batchelor, and Foote, 1956).  Almost certainly it was a seedling, for budded trees were little used at that time, which was five years before the introduction of the Valencia variety in California.  The possibility that the orchard could later have been topbudded to Valencia is remote, for trees propagated from roots of this tree some years ago have shown no differences whatever from those propagated from the top.  And, finally, there are the differences noted in the trials.

During recent decades Campbell has been planted considerably in California.  More recently, the Campbell nucellar budline has achieved popularity.  This seedling is indistinguishable from Campbell, but is more vigorous, thornier, and considered to be of nucellar origin.  It was derived some time prior to 1942 by H. S. Fawcett at the Citrus Research Center, Riverside, California.  It should probably be called Fawcett Campbell." 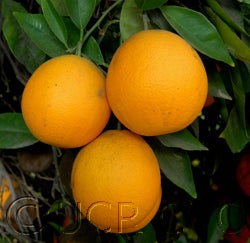 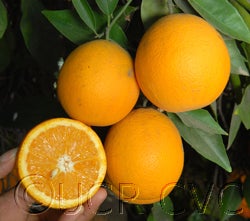 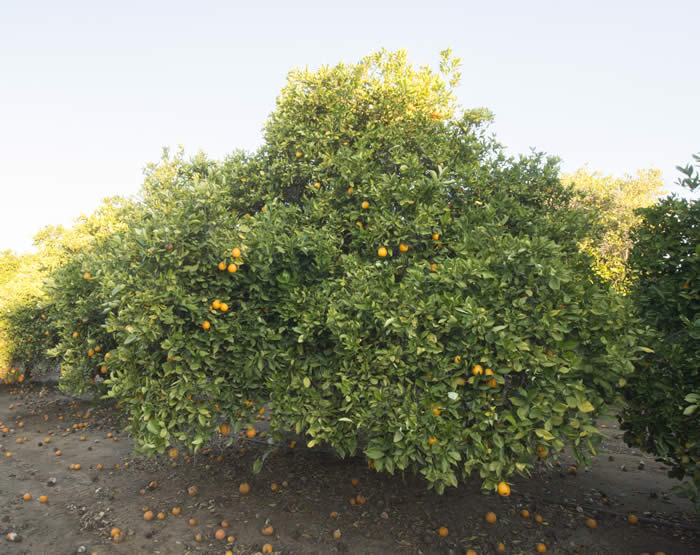 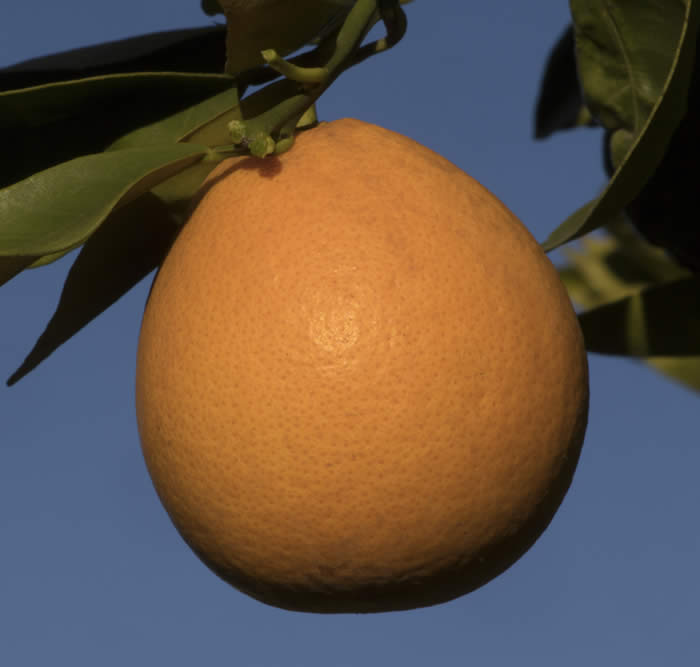 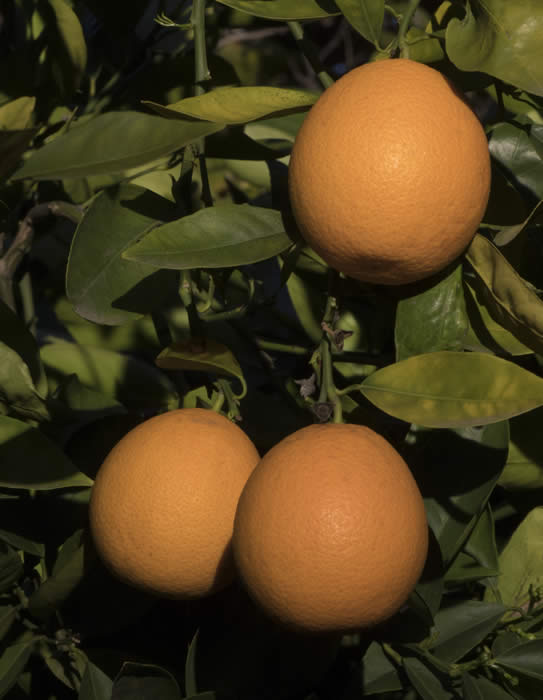 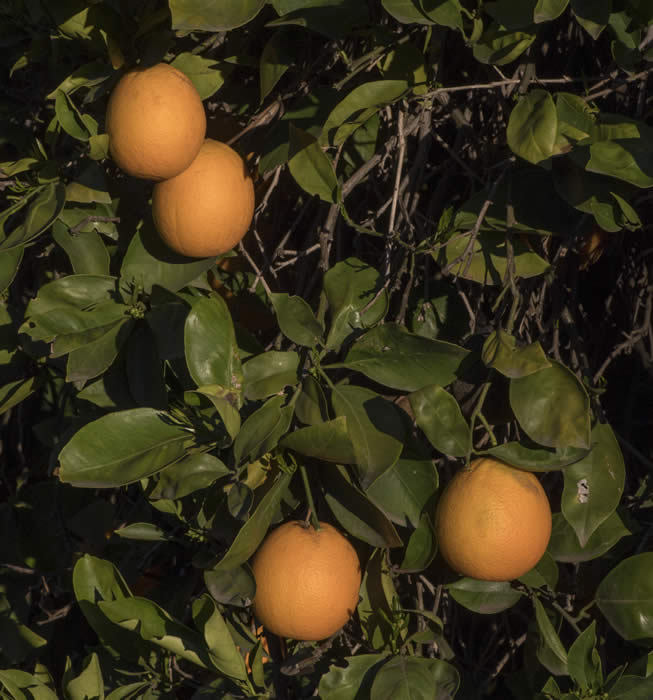 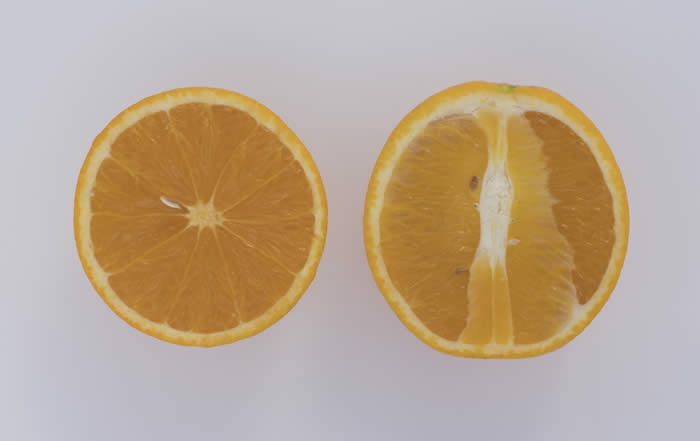