King is a natural tangor of Asian origin that first arrived in the United States at Riverside, California in 1880 from South Vietnam.

The medium-sized tree grows well and has an open, upright form. The fruits are quite large with a thick rind that varies from smooth to very rough, depending upon the rootstock and environmental conditions. King requires very hot climatic conditions to mature fruit of acceptable quality. The fruit shape is oblate and the rind is yellow-orange to orange at maturity. The flesh is deep orange and tender with a moderate number of seeds. King's season of maturity is late to very late, and the fruit stores well on the tree.

Tree moderately vigorous, upright and open in growth habit, and medium in size, with comparatively few thick, stiff and erect, thornless to moderately thorny branches. Foliage open and consists of large, dark-green, broadly-lanceolate leaves, the petioles of which are medium in length and narrowly wing-margined and the venation inconspicuous in comparison with most other mandarins. Very, productive but markedly subject to loss from tree breakage and fruit sunburn. Tree cold-resistant but less so than most mandarins.

According to Webber (1943), this variety originated as a seedling from fruits of that name received by H. S. Magee of Riverside, California, in 1880 through the courtesy of the United States Minister to Japan, John A. Bingham, who arranged to have them sent from Saigon, Cochin-China (South Vietnam). It is stated that Magee, who was a nurseryman, sent both seedlings and budwood to J. C. Stovin of Winter Park, Florida, in 1882.

Climatically, the most distinctive feature of this variety is its very high heat requirement for the attainment of horticultural maturity and good quality, for which reason it is the latest ripening of the mandarins. The fruit also is markedly affected by environmental influences, including both rootstock and soil. Thus, when grown in Florida on sour orange rootstock in the heavier-textured soils, the size is large, rind surface relatively smooth, and the flavor excellent—rich and sprightly. On rough lemon rootstock in light-textured soils, the rind surface is rough and warty and the flavor much less pronounced. As a consequence, for satisfactory quality its range of commercial adaptation is quite restricted. In California, it attains acceptable flavor only in the hottest interior districts and is undesirably rough in rind surface and unattractive in appearance.

At one time King had considerable importance in Florida, but it is now grown very little commercially. It is still used in the gift-package trade, however, and for home planting. It has never achieved importance in California.

Of horticultural interest in connection with this variety is the fact that several of its hybrids are currently of commercial interest in California and elsewhere, among which are Encore, Honey (not the Murcott of Florida), Kinnow, and Wilking, all of King X Willowleaf parentage, and Kara of Owari satsuma X King parentage (Frost, 1935).

Several observers have reported similarities between the fruits of King and Campeona, a variety of growing importance in Argentina. These similarities include size, form, roughness and thickness of rind, white cotyledons, and lateness of maturity." 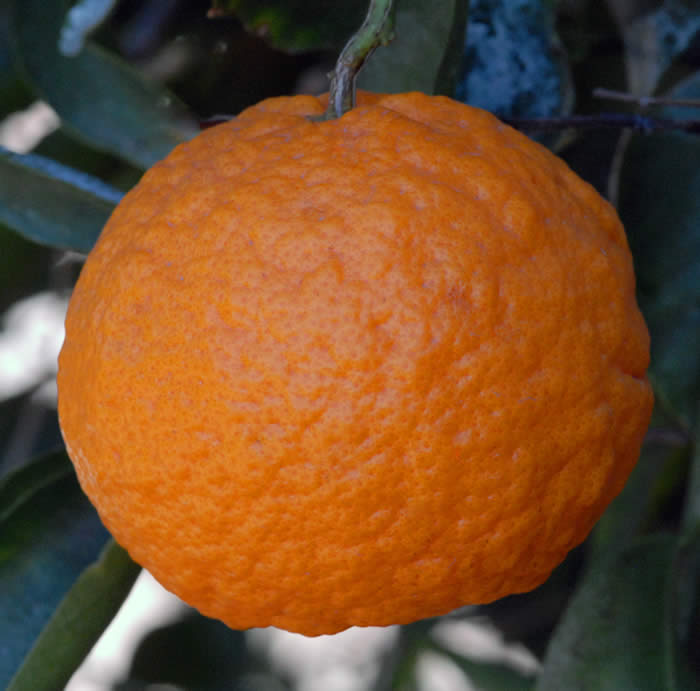 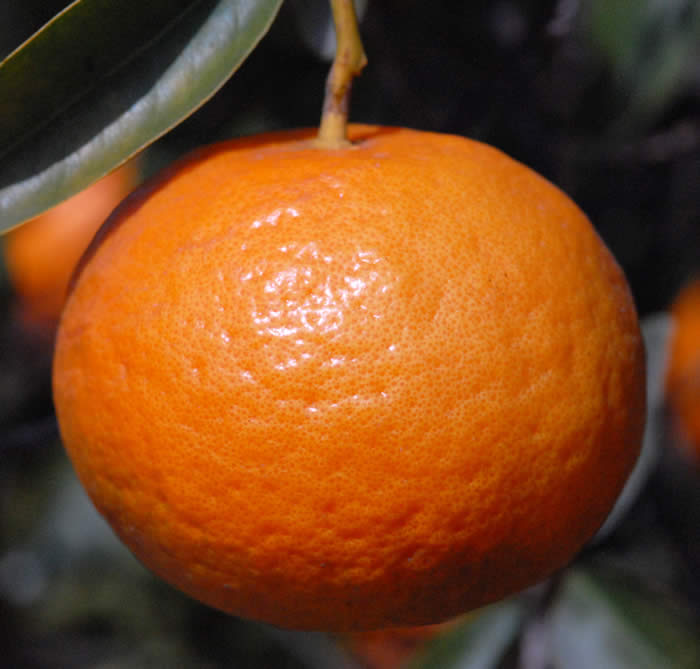 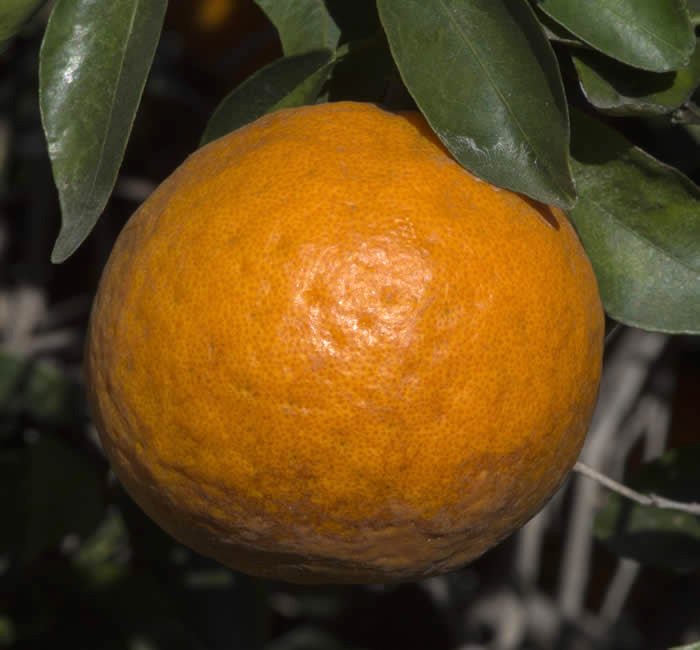 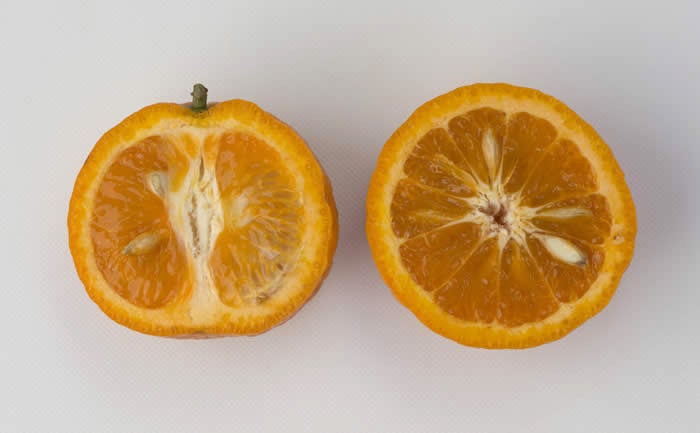 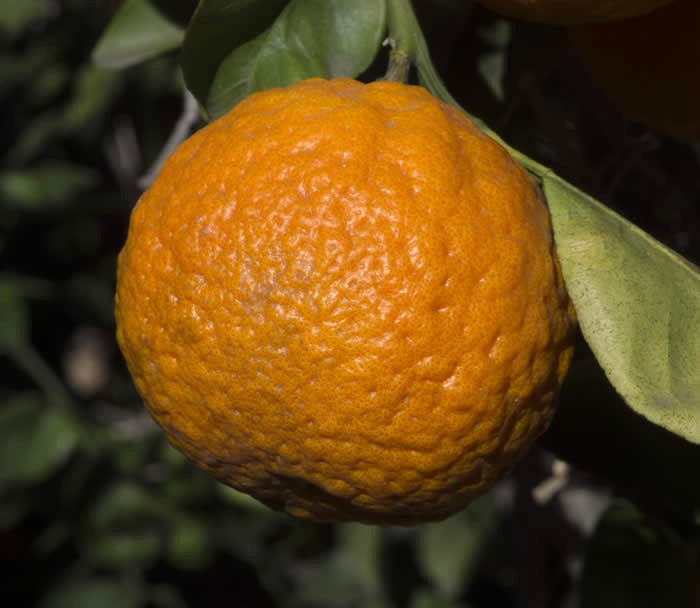