These are seeds from the true Japanese citron and will provide an opportunity to compare with Rangpur lime. Terra states it is not Rangpur but a natural hybrid which occurred in Java. Seed germinated well and seedlings are extreme, vigorous & Uniform. 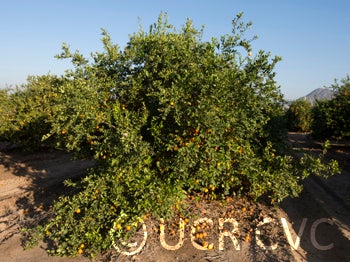 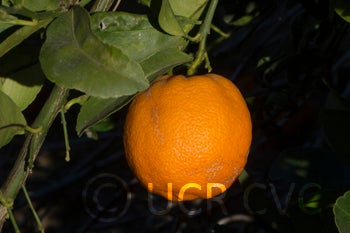 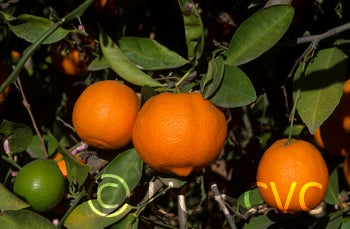