Received as budwood from

Baines says this is highly resistant to nematodes. Difficult flowering--WPB. Letter from W.C. Cooper, July '59: In a recent conversation with E. Mortensen, Horticulturist, I.C.A., San Salvador, El Salvador, formerly Supt. of Substation 19, Carrizo Springs, Texas, he described to Dr. Gardner and me the origin of the Carrizo and Uvalde: Uvalde- "There are 3 citranges growing in a fruit planting in Uvalde. In 1930 when I started the station at Winterhaven I collected fruit from these trees. We identified 2, but not the third. The two identified were the Morton and the Cunningham. Swingle came to help us identify the third but was unable to do so. He suggested it be named and I gave it the name Uvalde. How did these 3 trees get in Uvalde in the first place? I thought they must have come from Swingle and Webber, but they say not. So I don't know how they got there. The fruit is ridged. It might be a cross. Perhaps a Washington navel cross. Swingle thought it was a Satsuma cross." 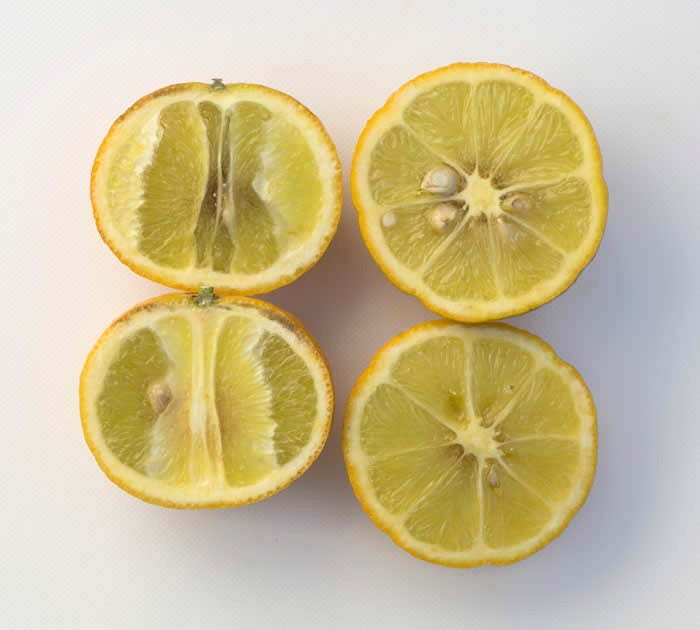 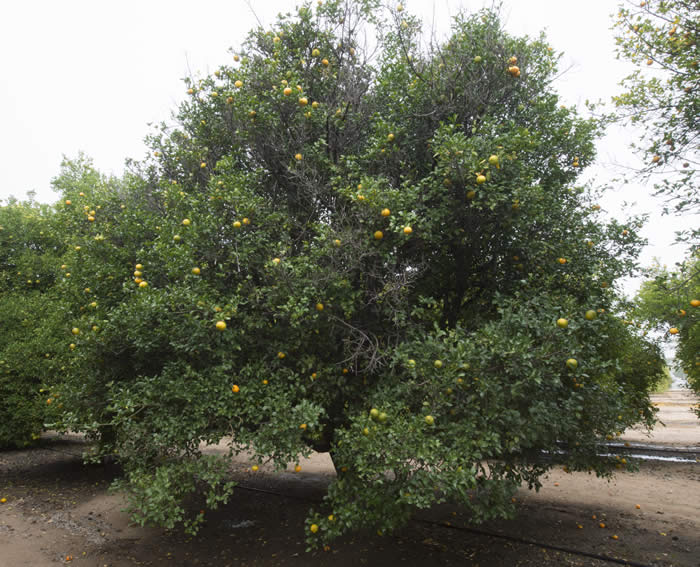 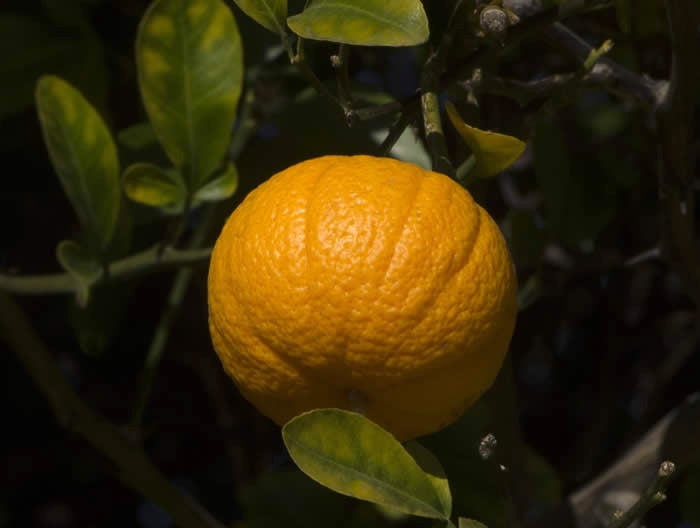 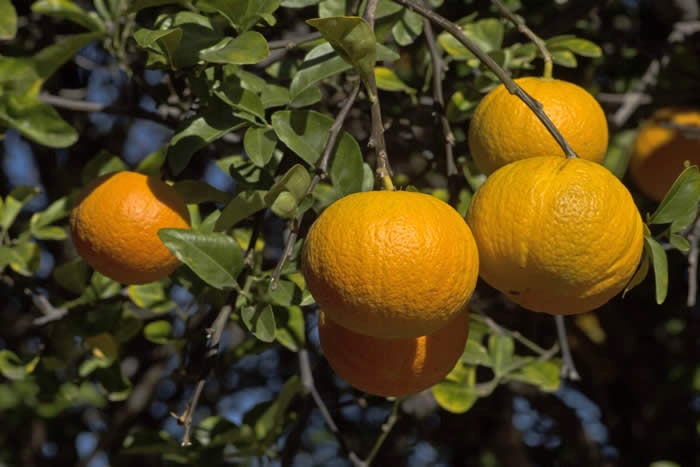 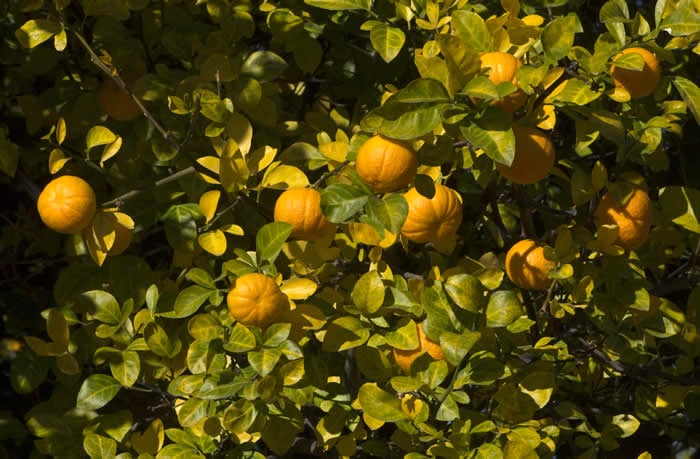