This variety, not to be confused with the Jaffa, originated in 1877 from seed imported from Joppa, Palestine, by A. B. Chapman of San Gabriel, California.  It never attained commercial importance in California or in Florida, where it was early introduced, but it was popular for some decades in South Africa and still has limited importance in Texas.

In comparison with Jaffa, the fruit averages smaller and is less oblong, the rind texture is finer, and the season of maturity is earlier.  The tree is more upright, has thicker branchlets, and is more precocious.  In general appearance, Joppa resembles Shamouti more than Jaffa.  In South Africa, it is reported (Marloth and Basson, 1955) that on rough lemon rootstock Jaffa and its seedlings exhibit budunion "crease" whereas Joppa and its derivatives do not.  Addorosa is a local synonym in South Africa.  The Fukuhara variety of Japan is considered to be a bud variation of Joppa." 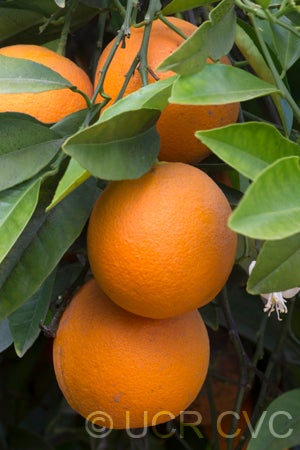 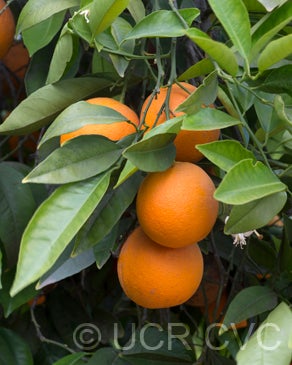 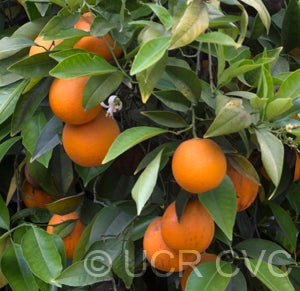 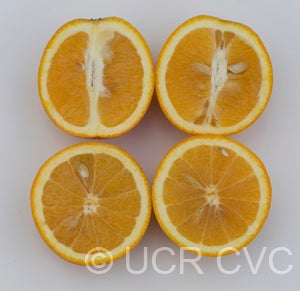 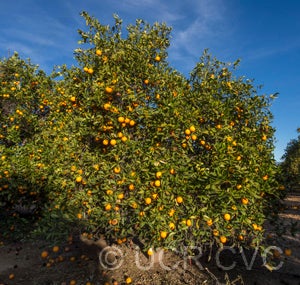