Received as a live tree from Cascade Ranch, 1939. 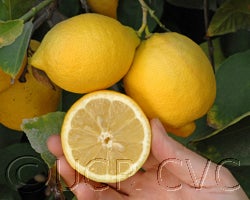 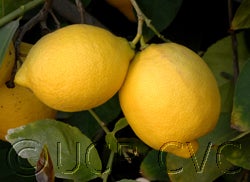