Smaller fruit than other rough lemons, but otherwise typical. 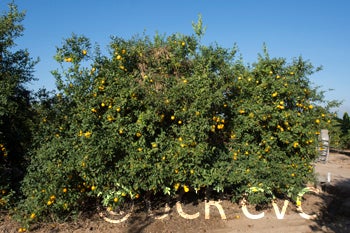 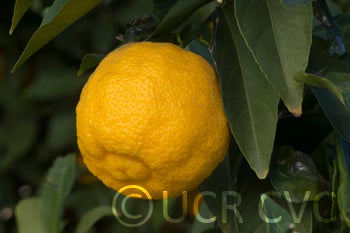 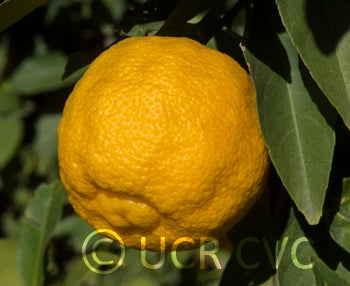 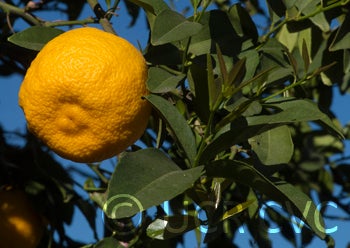 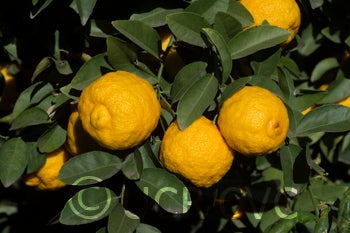