Parents unknown. A sweet red lime said to have been purchased by Sniff Date Gardens, Indio, from Armstrong Nurseries as "Wild Orange".

Very similar in color to Rangpur, but sweet--R.G.L. 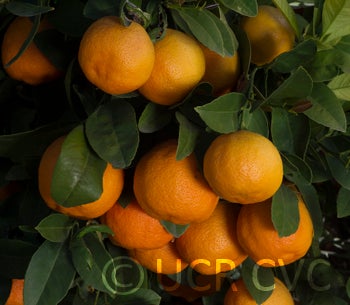 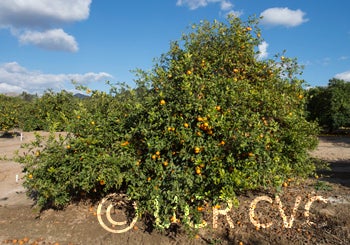